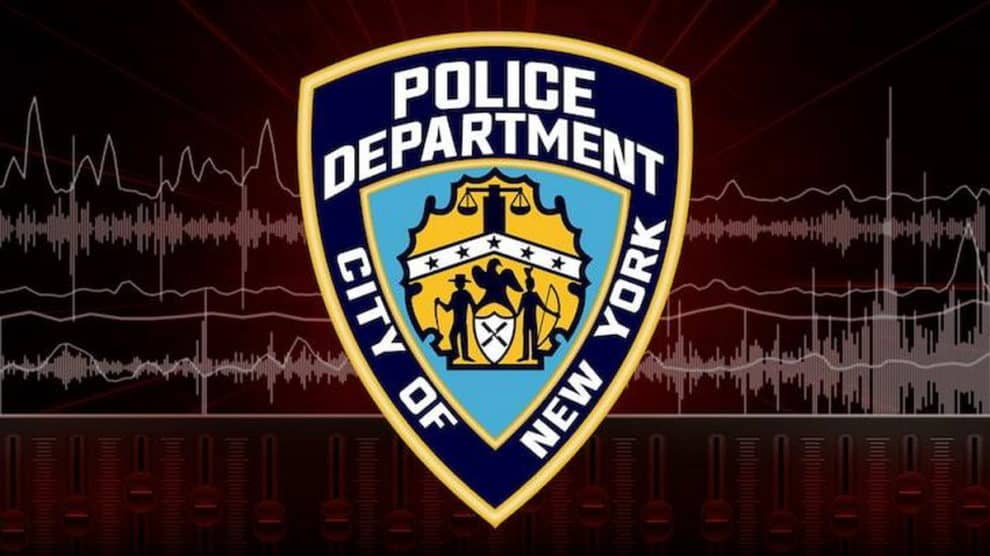 Amid the ongoing George Floyd protests, which has spread across most states in the US, the police scanner apps have gained popularity on Apple’s charts.

Recall that shortly after the death of George Floyd, thousands of people took to the streets to protest about the killing of the black man. Well, protests seem not to be the only thing done by these protesters. Also, they increased download rates of police scanner apps, including Citizen, Police Scanner Radio, and 5-0 Radio Police Scanner.

According to reports, the police scanner apps have overtaken some of the popular apps, including Facebook, TikTok, and Instagram on the app stores, becoming the most downloaded this weekend. Speaking to a news platform, Allen Wong the developer of one of the apps, 5-0 Radio Police Scanner, said hundreds of thousands of people downloaded the app in just a few days.

Apart from that, other police scanner apps, also gained popularity, moving to the top 10, on both the Apple App and Google Play stores.

According to Wong, he hoped the app will help to build strong communication between the police and the public. Also, he mentioned that the 5-0 Radio Police Scanner had gained some popularity, since its development about 10 years ago. However, none is close to what it’s achieving at the moment. Additionally, Wong said over half a million people downloaded and utilized the app over the weekend.

According to Apptopia, an app data firm, Citizen gained up to 234,000 downloads over the past few days. Also, Signal was able to pull up to 121,000 downloads since May 25, in the US. Interestingly, most of them offered paid versions of the apps for download.

Apptopia also compared the downloads gained by the top 5 police scanner apps this weekend to the previous ones. After that, it concluded that they rose by 125% – which is a huge success.

With the look of things, people are likely utilizing police scanning apps in a number of ways. The aim of that is to help them tap into particular frequencies of law enforcement and emergency response services. In addition to that, utilizing the app will help them get real-time updates as to where law enforcement is headed, keeping them safe while protesting.

However, some police departments are already shifting away from the scanner to encrypted communication apps.