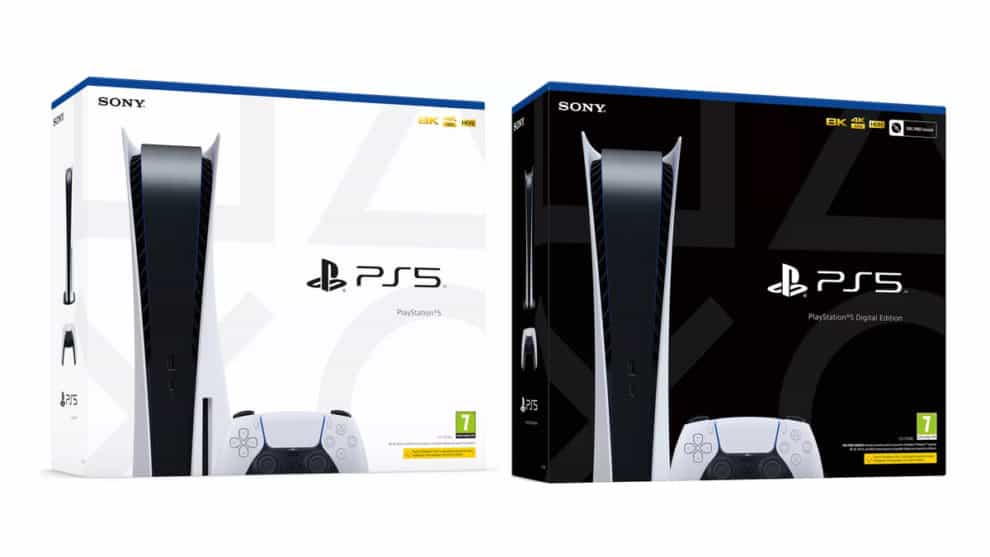 Recently, Sony held a virtual showcase event for its upcoming PlayStation 5. During the event, the giant tech company revealed the prices and the release date of the next-gen PS5 consoles. According to Sony, the digital-only PS5 will go on sale at a price of $399 (£360, AU$600). As for the other, which will come equipped with the Blu-ray disc, it’ll sell at a price of $499/£450. Although the devices will start shipping on November 12, pre-order for the gaming consoles started on September 17. However, with the look of things, it seems the pre-order process at retail hasn’t been a smooth one for people. That’s because several potential buyers of the PS5 digital edition are finding it pretty hard to pre-order the gaming console.

There May Be Fewer PS5 Digital Edition Consoles

So far, the PS5 pre-order process hasn’t been a smooth one for potential buyers, who are interested in getting either the digital-only or Blu-ray disc versions. Well, this issue is mostly as a result of Sony’s failure to schedule time and dates for when the PS5 pre-orders process will go live. Most of the selected retailers opened up pre-orders immediately after the virtual event. With no plans in place, that resulted in a poor experience for potential buyers, who are interested in getting the consoles when they arrive.

Furthermore, according to several reports, it seems there were only fewer PS5 digital edition console at retail for pre-order than the standard version. Meaning that there were more demands for the digital-only consoles than what Sony made available. According to Tom’s Guide, some retail sources in the UK confirmed that there was only about 25% stock of the PS5 Digital Edition available for pre-order compared to the 75% stock allocated to the Blu-ray version. Furthermore, Ars Technica was able to contact GameStop stores in 9 different locations in the US. Guess what? The firm also found that about five of the nine locations had 20% or less stock allocated to the PS5 Digital Edition for Pre-order. Well, it was able to get about 33% allocation in a couple of locations.

Sony Apologizes For The Pre-order Mess

For now, it’s still unclear the exact reason why there are fewer PS5 digital editions for pre-order than the disc version. However, we’re guessing that it’s most likely that Sony wants to get more people to order for the standard version. That’s clearly because the company will make $100 more off each of the units, compared to the digital-only version. While Sony hasn’t yet revealed its reason for that, it has now apologized for the pre-order mess.

A couple of days back, Sony tweeted a post, admitting that the Pre-order process could have been a lot smoother. Furthermore, the company was also able to assure that more of the PS5 consoles will be available for pre-order in the coming days. However, Sony couldn’t reveal the number of units of PS5 digital-only and disc editions that are available for pre-order. Here’s what the company said about that below:

“Let’s be honest: PS5 preorders could have been a lot smoother. We truly apologize for that.”

“Over the next few days, we will release more PS5 consoles for preorder – retailers will share more details. And more PS5s will be available through the end of the year.”