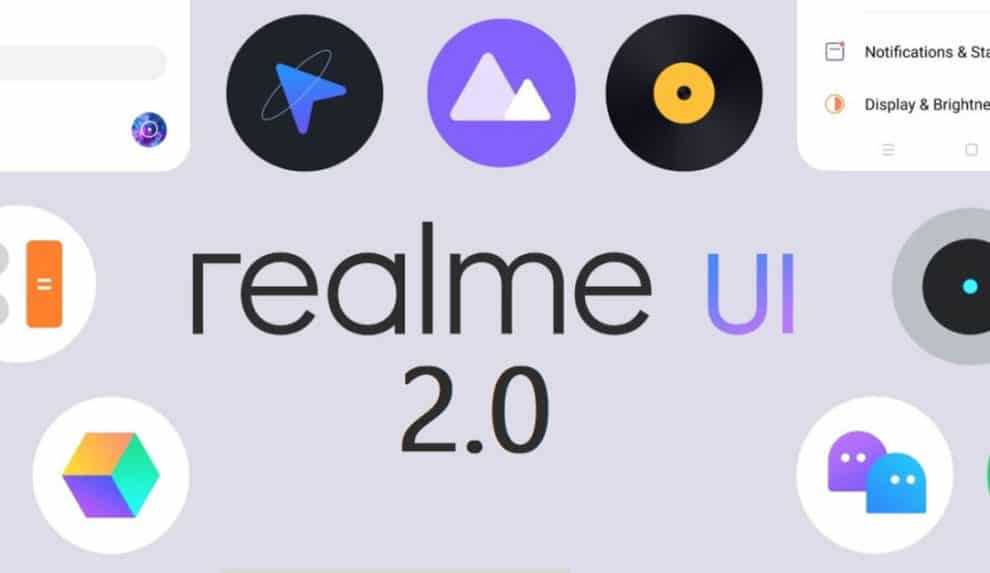 Not long ago, Google started rolling out the stable version of the Android 11 update to its Pixel smartphones. Admittedly, the new update brings a lot of improvements and features for Android devices. Furthermore, many Android OEMs have announced plans to roll out the skinned version of the new Android 11 operating system to their eligible devices. One such is Realme, which has already started working on the latest iteration of its Android skin, Realme UI 2.0. In case you’re interested in knowing about the features of the new Android skin, you need not worry too much about it. That’s because we’ll be having a Realme UI 2.0 vs Realme UI 1.0 face-off, focusing only on the features comparison.

In case you don’t know, Realme introduced the Android 10 based Realme UI 1.0 in December 2019. And so far, the company has finished rolling out the update to all its eligible devices. Admittedly, the Realme UI 1.0 came with a host of amazing features, including the recently added one, Smooth Scrolling. Now, the company has already started working on a new Android 11 based Realme UI 2.0, which promises to bring several improvements, compared to the previously released Android skin. For now, it’s worth noting that the update is still in the beta stage.

All thanks to a YouTube video by Mr. Phone, we can now make a Realme UI 2.0 vs Realme UI 1.0 face-off, focusing on the features comparison. According to the video, it compares the changes that come with the new Realme UI 2.0 with that of Realme UI 1.0. Let’s have a look at some of the new changes below.

One of the highlights of the new Android 11 based Realme UI 2.0 is that it offers support for the custom icon in the default launcher. Apart from that, the new update also brings a new customization bar, allowing users to enjoy a more personalized experience. Interestingly, the customization options also extend to the third-party launchers of the Realme UI 2.0 installed devices.

Unlike the previous release, which came with a poor dark mode feature, the new Realme UI 2.0 now brings an improvement in that aspect. Speaking of it, the new update now allows users to choose from three dark mode options; Enhance, Medium, and Gentle. With that, it means users will now be able to adjust how they want the dark mode feature to work for them.

While still on Realme UI 2.0 vs Realme UI 1.0 features comparison, the new update brings an improvement in the Clone System. Elaborating on that, it means users will now be able to switch profiles on the same device. Apart from that, Realme UI 2.0 also introduces some changes to the Game Space, camera app, and photo editing features.

You can watch the video of the Realme UI 2.0 vs Realme UI 1.0 features comparison by Mr. Phone below.