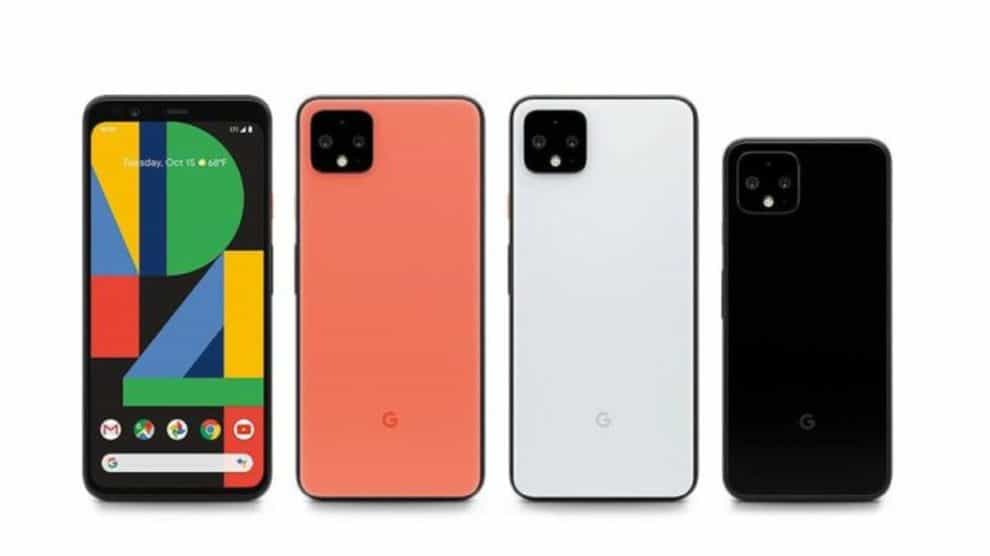 Just as expected, Google has released the long-awaited Android 11 operating system. As usual, the new Android OS brought a lot of improvements and features for Android lovers. So far, Google has been able to roll out the update to its Pixel devices. Also, many Android OEMs have also announced their plans to roll out the new update to their eligible devices. While it’s really an exciting period for Android users, it’s unfortunate that many Pixel users are not fully happy with the update. That’s because the new Android 11 operating system brings a lot of bugs and issues on the Google Pixel devices.

In case you don’t know, several Google Pixel users have been reporting bugs and issues since the release of the new Android 11 OS. And in this post, we’ll be showing you some of the issues reported so far by the users.

According to several reports across social media platforms, including Reddit, Twitter, and Google Support, Pixel 4 and Pixel 4 XL users are now complaining about a face unlock issue. Speaking of it, the issue prevents the face unlock from working and also signals to users to clean the top bar. Although Google is yet to address the issue, some affected users said the only workaround for it is to restart the Pixel device.

Random restarting is also one of the bugs/issues introduced on Google Pixel devices by the new Android 11 OS. As far as that is concerned, it causes Google Pixel devices to restart randomly. Initially, the issue was only affecting Pixel 2/2 XL users. However, the latest reports revealed that the issue is also affecting other pixel users, including the Pixel 3 series and the Pixel 4 series. Furthermore, some users reported that the issue always surfaces whenever they are watching videos in landscape mode on Google Chrome 85.

For now, Google is yet to address the issue for the affected users. However, it seems there’s a workaround for it. According to a response to some of the reports, one of the moderators on the Support page advised users to do away with third-party apps. Well, it seems the workaround is working for some of the affected users. In case you have the “Light Flow Legacy: Led Control” app or any app that controls your LED on your pixel device, you might want to uninstall it now. A few suggestions pointed out that it also one of the third-party apps causing the random restart issue.

Another issue experienced on Google Pixel devices is the quick settings panel issue. According to affected users, the panel only shows two rolls of toggles even when there are no media playing. However, it seems there won’t be a fix for it, as it’s not an issue. Instead, the panel is performing its intended function on the Android 11. The purpose of that is to “reserve spaces for the new media player that appears in this space”

The chat bubbles issue is also affecting some Google Pixel users. Speaking of it, users are not seeing the new feature, which is one of the highlights of the Android 11 operating system. For now, Google is yet to address the issue for the affected users. However, we’re confident that the company will come with a fix for it sooner than later.

While this isn’t yet a widespread issue, a few users have taken online, complaining about a missing drop-down menu problem. According to the affected users, the issue surfaces when using spinner in an overlay. For now, Google hasn’t yet addressed the issue.