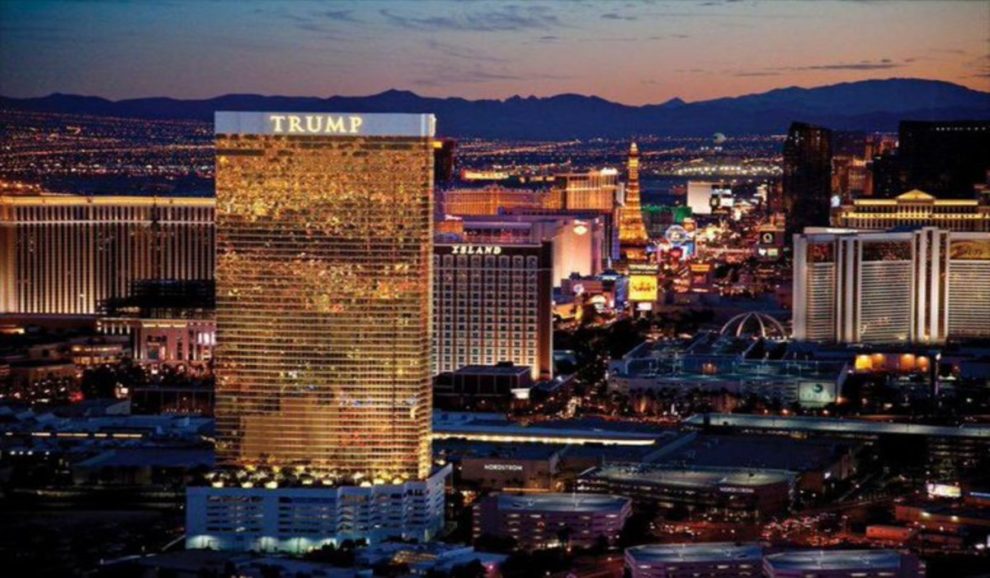 UPDATE: Police confirmed on Tuesday they searched the area and did not find any hazardous materials or suspicious items at the Trump International Hotel after reports of bomb threat.

An individual dropped a suitcase and a bag in the hotel and yelled that there’s a bomb in the building and everyone should get out, Las Vegas police said.

The suspect has been arrested, the police told during a press conference.

“Metro police confirm they are investigating a suspicious item at the Trump International Hotel in Las Vegas,” tweets an investigative reporter at 8 News Now.

According to dispatch records, the report came from the Trump hotel, which is located north of the Fashion Show Mall.

A police robot was sent to search and check the suspicious device.

Metro police have surrounded the mall and the roads are closed.

“Someone called in a bomb threat to Trump Hotel in Vegas… My dad just sent me a video, everyone had to evacuate the building,” a Twitter user wrote.

“On August 31, 2021, at approximately 1:10 p.m., LVMPD Dispatch received a call of a suspicious item at a property located near the 2000 block of Fashion Show Dr. ARMOR has been requested to the scene,” Las Vegas Police Department told The Sun.

Image and video from the scene (Courtesy: 8 News Now)

#BREAKING: Metro police confirm they are investigating a suspicious item at the Trump International Hotel in Las Vegas. ##8NN pic.twitter.com/KcTQ0TEIH6

This is a breaking news story. We will update more info as soon as it is available..