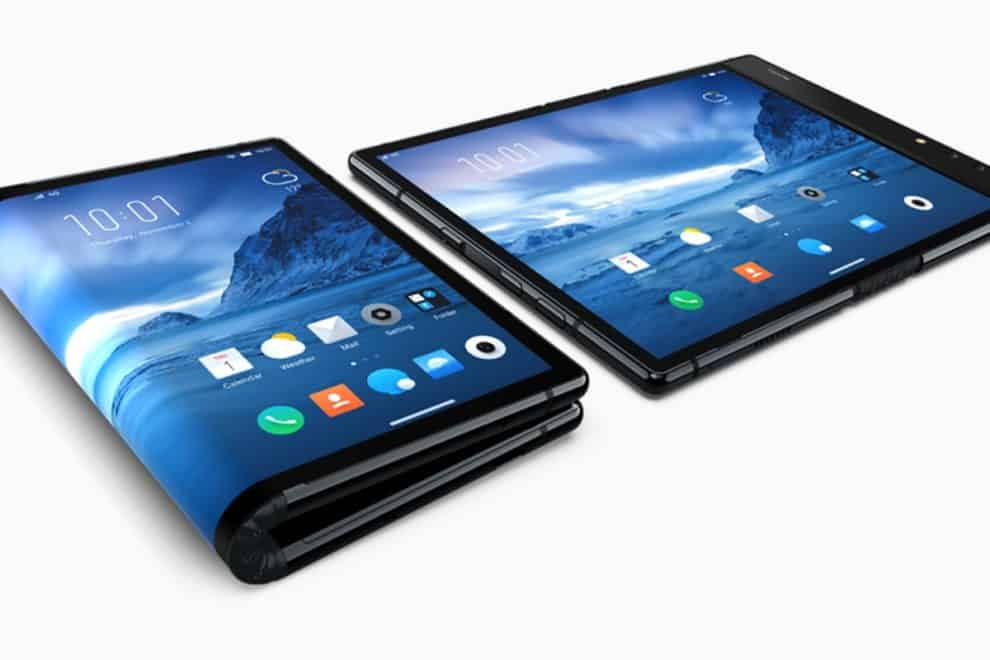 FlexPai, first released in January 2018 by Royole, was the first foldable phone that many people could afford. The phone brought a host of great features during that time. Well, according to the latest report, its successor Royole FlexPai 2 foldable phone went on sale today. Interestingly, the sale didn’t even last up to 2 seconds before all the available devices became sold out. That’s because the company had already seen a pre-order of almost 300,000 potential buyers for the smartphone before the commencement of the sale.

In case you don’t know, the new Royole FlexPai 2 is currently the most affordable foldable phone out there. Compared to the new Samsung Galaxy Z Fold 2 and the Huawei Mate Xs, you’ll see the phone at a less expensive price. Furthermore, the device has a model that features 8GB of RAM and 256GB of flash storage. In China, it’s currently selling at a price of RCNY9988. By conversion, that’s roughly about $1,470 / £1,150 / AU$2,040.

As of yesterday, reports mentioned that the company received over 150,000 pre-orders for the new Royole FlexPai 2 foldable phone. Well, there’s a higher chance that the pre-order would have increased before today. Although the exact size of the first batch wasn’t disclosed, the report confirmed that it didn’t take the company up to 2 seconds before it sold out all the available devices.

Since the first batch of the devices is already sold out, there’ll surely be a second batch. However, for now, we’re still uncertain when that will be, as the company hasn’t said anything regarding it.

The new Royole FlexPai 2 foldable phone comes with a host of great features and specs. Some of them include having a flexible 8-inch display. Alongside that, it has a resolution of 1920 x 1440 pixels. As for its back screen, it has a 5.4-inch display and resolution of 1440 x 810 pixels. Also, the device features Qualcomm’ Snapdragon 865 SoC. With that, it means you will enjoy a top-end processing power and the 5G network when you buy it.

Google to release Pixel 6 and a foldable phone in 2021