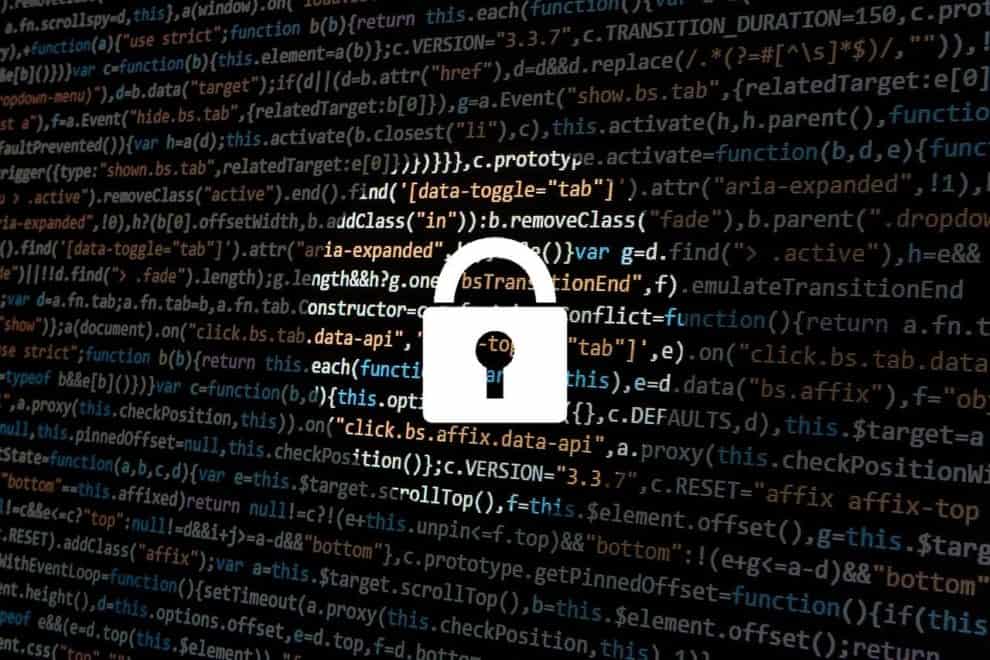 Spyware has been used “illegitimately” to conduct surveillance in at least four EU countries — Greece, Spain, Poland and Hungary — according to a draft report by the European Parliament presented Tuesday.

“The abuse of spyware in EU member states is a grave threat to democracy on the entire continent,” the lawmaker who led the work on the report, Dutch MEP Sophie in ‘t Veld, told a news conference.

She said that in a democracy putting people under surveillance should be an exception.

The issue has taken on greater importance in the EU legislature as evidence has piled up of several countries — EU member states among them — using spyware planted on people’s mobile phones to secretly monitor their communications.

Much attention has been given to the Pegasus spyware programme, created by an Israeli company, NSO Group, and sold to governments around the world.

A multinational journalistic investigation last year revealed Pegasus had been used against human rights activists, politicians, journalists and others.

But other spyware programmes are also involved.

In Europe, Greece’s government has been caught out by allegations it used software called “Predator” to try to spy on the leader of the opposition.

That led to Greece’s intelligence chief and a close aide to Prime Minister Kyriakos Mitsotakis being forced to resign. Greek journalists have also taken legal action after determining they, too, were targeted by spyware.

Spain’s spy chief was sacked in May for his role in a scandal embroiling the government over the hacking of mobile phones of politicians and Catalan separatist leaders.

In ‘t Veld said that in Poland and Hungary, two EU countries ruled by populist governments with policies that have been at odds with Brussels’ view of the rule of law, “spyware is an integral element of a system … designed to control and even oppress the citizens”.

She also noted that in Cyprus more scrutiny was needed given indications spyware was being used there, and alleged that the country was “the hub for exports of spyware”.

And she criticised a lack of cooperation by the respective governments with the EU parliamentary inquiry.

In ‘t Veld called for a moratorium on the sale, acquisition, transfer and use of spyware in the EU, which would only be lifted case-by-case where widely accepted national security grounds were demonstrated, and checks were in place.

Once the parliamentary report on spyware is finalised, it is to be put to a vote on its adoption, expected by March next year at the earliest.

What is Pegasus? A cybersecurity expert explains how the spyware invades phones and what it does when it gets in