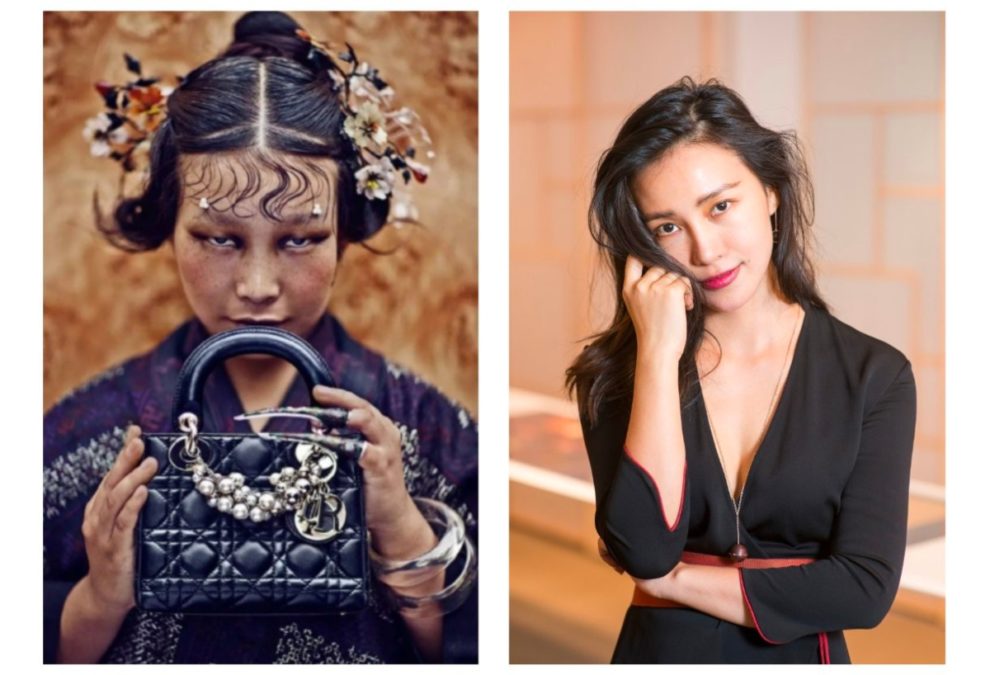 According to the BBC, a Chinese fashion photographer has apologised for her “ignorance” after a photo she shot for the French luxury brand Dior sparked outrage in China.

Chen Man’s photo depicted a woman who, according to some Chinese netizens, perpetuated Western stereotypes of Asian faces.

“I blame myself for my immaturity and ignorance [in my past works],” Chen, 41, wrote on social platform Weibo, the report said.

The photo, which was recently displayed at a Shanghai exhibition, has since been removed, according to Dior.

“Dior, as always, respects the sentiments of the Chinese people… If any errors happen, [Dior] must be open to receiving feedback and correct them in time,” the fashion house wrote on its Weibo account on Wednesday evening, adding that the work was an artwork and not a commercial advertisement.

According to the report, the photo was first displayed on November 12, prompting a backlash from some netizens and then local media outlets.

In contrast, the model in the Dior photo was described as having a “gloomy face” and “sinister eyes” in a Beijing Daily editorial.

“For years, Asian women have always appeared with small eyes and freckles from the Western perspective. The photographer is playing up to the brands, or the aesthetic tastes of the western world,” said the editorial.

Chinese social media users agreed, saying Chen’s photos were a “insulting” portrayal of what Westerners thought Chinese women looked like, according to the report.

“This is how Western people think we look,” said one user on Weibo, adding that Chen had played up to this. Many added that they would boycott the luxury brand.