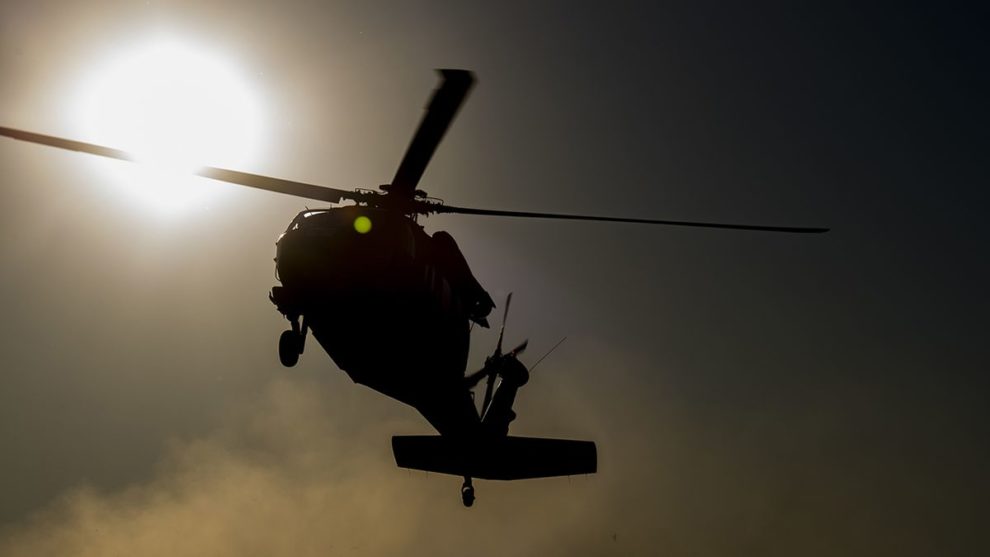 The incident occurred around 8 p.m. near Boise and all three people on board who were pilots with the Idaho National Guard were participating in routine flight training, officials say.

The helicopter made the last contact at 7:45 pm on Tuesday, Colonel Christopher Burt, the Idaho Army National Guard’s state aviation officer confirmed. The onboard Emergency Transmitter Locator device was activated 15 minutes later, after which air and ground search and rescue crews were sent off.

Soon after midnight, crews tracked the downed aircraft and people onboard. The unfortunate helicopter was located in a remote area at 12:15 a.m. Wednesday morning. The list of the people who died is being withheld until after the next of kin have been informed.

The UH-60 Black Hawk helicopter has been functional with the US armed forces for over 40 years, exclusively as a tactical transport aircraft, while there are other variants for other missions and tasks.

As of now, the exact reason for the incident is unknown and an investigation will start soon, the Idaho Army National Guard said. A press conference to publish more details on the crash will be held later Wednesday, officials say.

Plane crashed into a building in Farmington, Connecticut

This Text Message Can Freeze, Crash Your iPhone