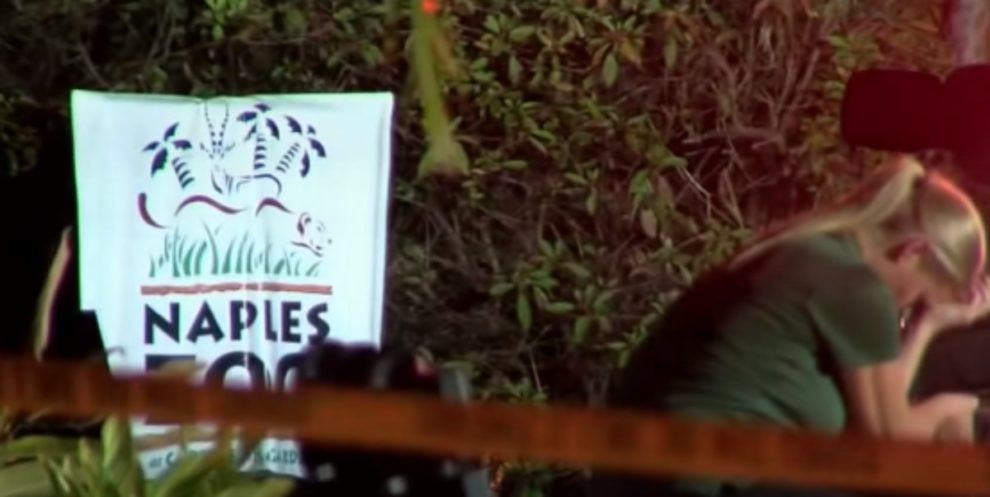 A tiger was shot dead at a Florida zoo after biting a cleaner who had put his arm through the fencing of its enclosure, law enforcement and local media said.

The cleaner at the Naples Zoo was “was either petting or feeding” the eight-year-old Malayan male tiger, “both of which are unauthorized and dangerous activities,” the Collier County sheriff’s office said in a statement on Facebook late Wednesday.

“Initial reports indicate that the tiger grabbed the man’s arm and pulled it into the enclosure after the man traversed an initial fence barrier and put his arm through the fencing of the tiger enclosure,” the statement continued.

The first deputy to arrive “kicked the enclosure and tried to get the tiger to release the man’s arm from its mouth but the deputy was forced to shoot the animal.”

The sheriff’s statement said that after the shooting the tiger retreated to the back of the enclosure and was not moving.

US media later reported, citing zoo officials, that the tiger, named Eko, had been killed.

A statement on the zoo’s website Thursday said it was closed for an investigation “and to allow our staff to process what has occurred and to begin the painful healing process.”

It also said grief counsellors were being made available.

The cleaner, who was in his 20s, “was seriously injured” and taken to hospital, the sheriff’s statement said.

Eko had arrived at the Naples Zoo around two years ago, according to its website.

The Malayan tiger is classified as critically endangered under the International Union for Conservation of Nature’s “Red List” of threatened species.

The post prompted dozens of comments, some from users calling for zoos to be shut down but many criticizing the cleaner for his actions.

“So some idiot may cost a tiger its life? So sad,” one typical comment said.

Others said there was no other option. “If that was your family member…. Being unsafe or not, you would be pretty pissed if the deputy did nothing…. They are damned if they do and damned if they don’t,” wrote one.