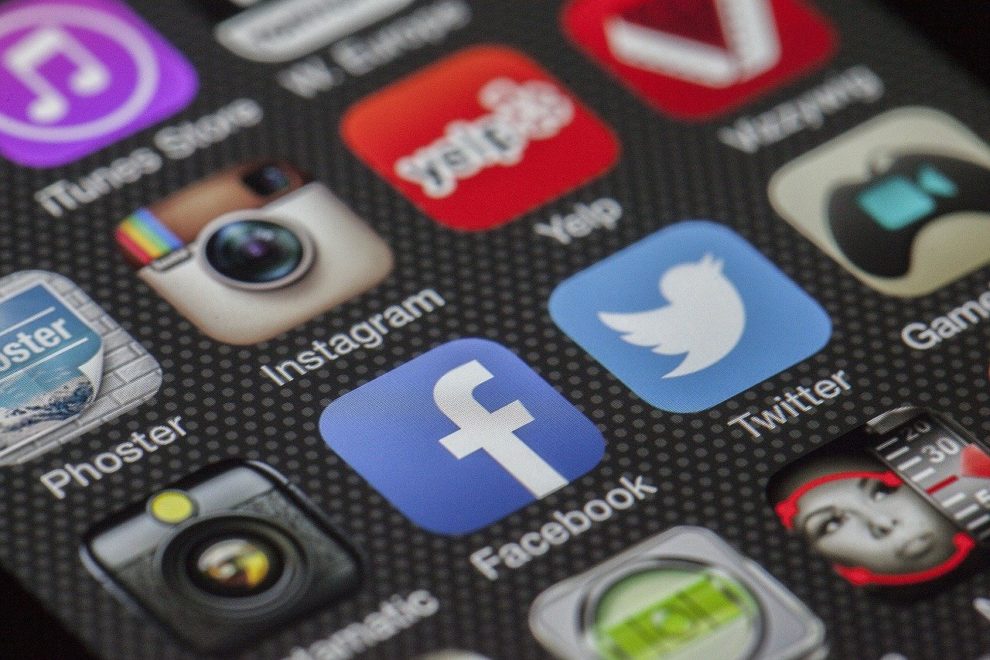 A new set of documents reveals how Chinese officials use private companies to create content on demand, attract followers, and track critics. According to the New York Times, this operation is increasingly taking place on international platforms such as Twitter and Facebook, which the Chinese government blocks at home.

According to the report, the documents, which were part of a request for bids from contractors, provide a rare glimpse into how China’s vast bureaucracy works to spread propaganda and shape opinion on global social media.

In May, Shanghai police issued an online notice seeking bids from private contractors for what is known as public opinion management among Chinese officials. Officials have relied on technology contractors to assist them in keeping up with domestic social media and actively shaping public opinion at home through censorship and the dissemination of fake posts. According to the New York Times, officials and the opinion management industry have only recently turned their attention away from China.

Shanghai police are attempting to set up hundreds of bogus accounts on Twitter, Facebook, and other major social media platforms. According to the report, the police department emphasises that the task is time sensitive, implying that it wants to be ready to release the accounts quickly in order to steer discussion.

“Bot-like networks of accounts such as those that the Shanghai police wants to buy have driven an online surge in pro-China traffic over the past two years. Sometimes the social media posts from those networks bolster official government accounts with likes or reposts. Other times they attack social media users who are critical of government policies”, the report said.

“Bot networks that have been linked to China’s government stand out for their lack of engagement with other accounts, disinformation experts say. Though they can be used to troll others and boost the number of likes on official government posts, most of those automated accounts have little influence individually since they have few followers”, it added.

The authorities used a phrase commonly used by China’s internet police to describe the process of locating the actual person behind a social media account: “touching the ground.”

The country’s internet police have been tracking down and threatening internet users who express their opinions on a regular basis. Initially, its agents concentrated on local social media platforms. According to the report, they began a new campaign in 2018 to detain Twitter users inside China – account owners who had found ways around the government’s blocks – and force them to delete their accounts.

The campaign has now been extended to Chinese citizens living outside of China. The document explains how the Shanghai police intend to learn the identities of those behind certain accounts and trace their users’ connections to the mainland. According to the New York Times, its officers can then threaten family members in China or detain account holders when they return to the country in order to force online critics to delete posts or even entire accounts.

According to the documents, three weeks after the Shanghai police department’s request became public, a company called Shanghai Cloud Link won the bid. The company stated in its pitch that it has only 20 employees. According to Wei Guolin’s LinkedIn page, the company works with multinational corporations and provides services in “digital government” and “smart cities.”

Wei did not respond to an interview request. A faxed request for comment was not returned by the Shanghai Pudong Public Security Bureau.

“Work like what Shanghai Cloud Link pitched is likely just the tip of the iceberg. Local governments and police across China have put out similar requests for services to influence overseas social media, but often in vague terms. Occasionally, specifics are revealed. In 2017, for instance, the police in Inner Mongolia purchased software that allowed government trolls to post directly to multiple social media sites, inside and outside of China, according to documents reviewed by The New York Times,” the report said.

In another case, a contractor downloaded hundreds of Facebook’s public feed access credentials, allowing it to collect data on who commented on which posts and when.

Bot-like accounts have previously been used in Chinese information campaigns to add an unrealistic number of likes and retweets to government and state media posts. According to the New York Times, the fabricated flurry of traffic can make the posts more likely to be shown by recommendation algorithms on many social media sites and search engines.

A similar pattern emerged in recent weeks from a network of bot-like accounts amplifying evidence issued by state-media journalists, purporting to show that tennis player Peng Shuai was safe, freely eating dinner in Beijing and attending a youth tennis tournament, according to the report.