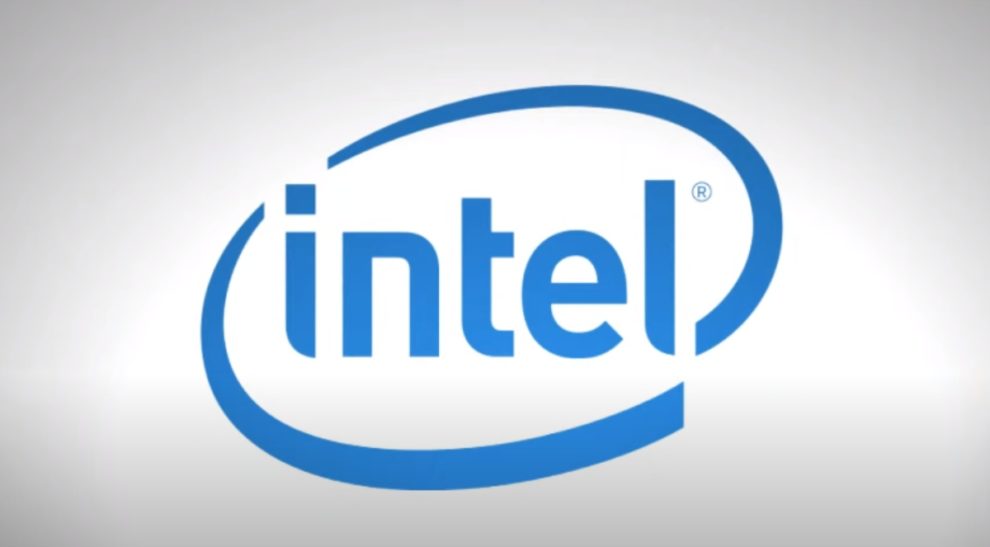 Intel announced on Wednesday that it has ceased all business operations in Russia, a month after announcing that it would cease shipments to customers in Russia and Belarus in the aftermath of Ukraine’s invasion.

Intel stated that it remains committed to condemning Russia’s aggression against Ukraine and advocating for a speedy return to peace.

“Effective immediately, we have suspended all business operations in Russia. This follows our earlier decision to suspend all shipments to customers in Russia and Belarus,” the US tech giant informed.

Apple, AMD, Adobe, and General Electric are among the other technology companies that have taken action in Russia.

Spotify, as well as CNN, ABC, and the BBC, have suspended operations in Russia.

Intel also stated that it is working to support all employees, “including our 1,200 employees in Russia,” during this difficult time.

“We have also implemented business continuity measures to minimise disruption to our global operations,” it added.

Following Russia’s invasion of Ukraine, Twitter has also announced that it will not amplify or recommend government accounts in countries – beginning with Russia – that restrict access to free information and are engaged in armed interstate conflict, regardless of whether Twitter is blocked in that country.

“We will first apply this policy to government accounts belonging to Russia,” said the company.