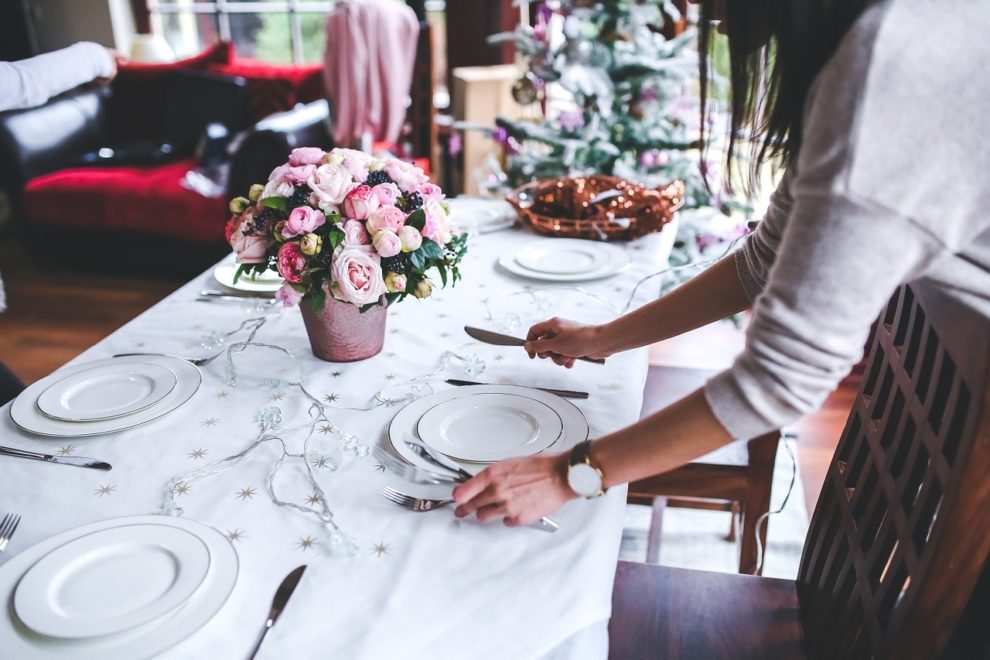 The Thanksgiving holiday is quickly approaching, but rapidly rising inflation in the United States is expected to put a dent in people’s wallets this holiday season.

The Consumer Price Index, which measures the cost of a basket of goods, increased by 6.2 percent in October compared to the same month last year, reaching a 30-year high, according to the Xinhua news agency.

The cost of staple foods such as meat, eggs, fish, and poultry has risen by 10.5% for the fiscal year ending September 2021, according to the Bureau of Labor Statistics.

Throughout the pandemic, the United States has been befuddled by supply chain issues, which has raised costs and placed them squarely on the shoulders of the consumer.

Turkeys are a mainstay of the American Thanksgiving feast, which is coming up at the end of the month.

This year, the meaty birds are expected to cost significantly more due to reduced supply during a supply chain crisis with no end in sight.

Last week, Jay Jandrain, CEO of Butterball, one of the nation’s leading turkey brands, told Fox Business News that turkeys will be harder to find this Thanksgiving, and prices will likely rise.

In sharp contrast to this year’s Thanksgiving, which is expected to be the most expensive in decades, the average price of last year’s Thanksgiving was down 4% from the previous year, according to the Farm Bureau, as reported by CNBC News.

According to John Catsimatidis, CEO of New York City supermarket Gristedes and an oil industry veteran, rising oil and gas prices, combined with labour shortages, are to blame for rising grocery prices.

Prices are “increasing across the board,” according to Catsimatidis, with the main culprits being the price of gasoline, crude oil, and labour shortages.

“This is a tax on the poor and the middle class,” he added.

Gas prices have reached a seven-year high, and Republicans blame President Joe Biden for a crackdown on fossil fuel consumption since taking office. The president’s cancellation of a key permit resulted in the shutdown of the Keystone Pipeline, an oil pipeline that runs from Canada to the United States.