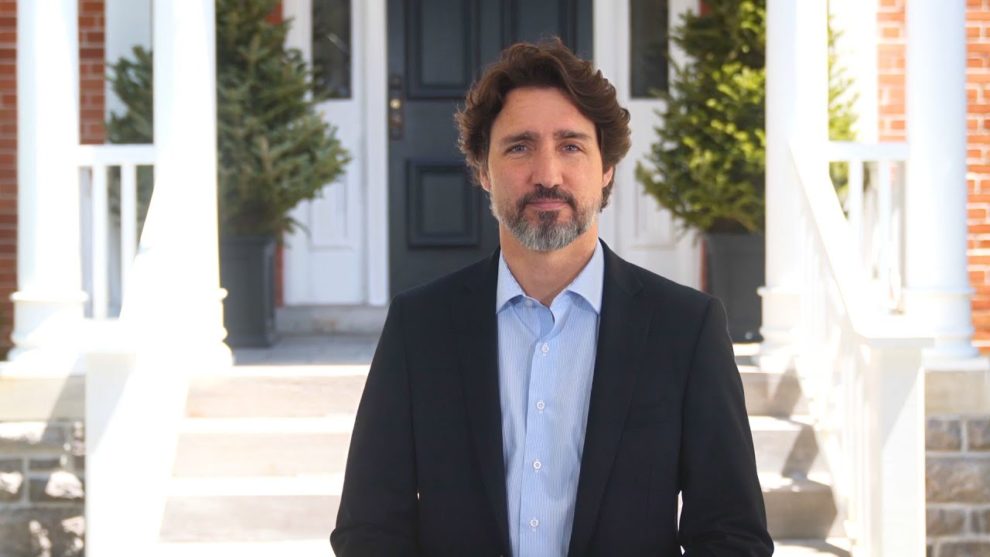 The city’s police chief, under pressure from local residents weary of harassment and incessant loud honking, had pitched the idea during a briefing the previous day.

“That is not in the cards right now,” Trudeau told a news conference, adding that governments must be “very, very cautious before deploying the military in situations against Canadians.”

Since Saturday, Canada’s capital has been beset by protestors led by truckers opposed to mandatory Covid vaccines for travelling between Canada and the United States.

By midweek, their numbers had dwindled from a peak of 15,000 over the weekend to several hundred, but they continued to make their case against public health measures loudly — by honking.

Trudeau said it was up to police to deal with the protestors and disruptions to the local community, but added that the federal government is ready to provide support, including with federal police and intelligence services.

At the same time he urged protestors to go home, saying locals had had enough of the “significant disruptions” caused by the protestors.

Residents, he said, have been “harassed for wearing masks” and “faced hateful rhetoric,” and just want to be able to go to work, to school, and go about their daily lives.

Organizers are planning to ramp up their protest again this upcoming weekend, while similar demonstrations are planned in other cities including Quebec City and Toronto.

Meanwhile in Alberta, a group of truckers and farmers protesting vaccine mandates at a border crossing to the US state of Montana allowed traffic to partially resume Thursday.