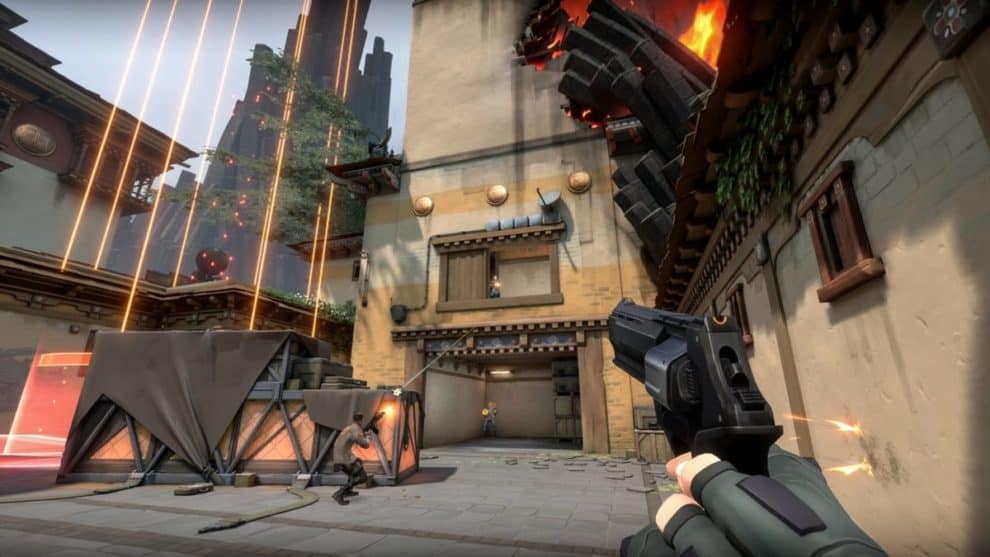 Before now, a lot of Valorant players have complained several times across various social media platforms, about experiencing bugs while playing the video game. And because of that, Riot Games was able to respond to the complaints, releasing a new patch 1.02 to address the issues. Although Riot created the new update to help fix all the previously existing bugs, the patch has now introduced a few new ones on the video game. One of the newly experienced Valorant bugs is that headshots are not registering when a player crouches. As such, several players have taken to social media platforms to complain about it.

Let’s have a quick look at some of the Valorant users’ complaints so far concerning the newly introduced bugs.

According to several Valorant players on social media platforms, including Reddit, they are experiencing some new bugs, which started after receiving the recent patch 1.02. Talking about one of the newly introduced Valorant bugs, the players mentioned that they’re having issues registering headshots when they try to crouch. Let’s check below for some of the users’ complaints so far on Reddit and other platforms:

According to a Reddit user Elektrokills, he posted a video showing how the Valorant bug is affecting the video game.

Headshots not registering when a player crouches from VALORANT

Taking a closer look at the video posted by the user, I’m sure you’ll agree that something isn’t right.

Apart from Elektrokills, several other Valorant players have also taken to Reddit to complain about the annoying bug.

According to another user Lilacshower, at first, he thought he was going crazy. Here’s what the user posted about the Valorant bug below:

“Huh, I thought I was crazy. I crouch for that extra sweet accuracy and see the blood effect all-time only to have it not count. I thought it’s a latency issue, but going off this video there’s no way packet delay should be that long. Def going to test it out in some custom games with mates.”

According to reports, Riot was able to disable its rank feature, following several reports of Valorant bugs from the video game players. One of them is the bug, which causes players to spawn in the enemy’s side at the beginning of the next round. However, there seems to be a fix for it. And now, Riot has been able to enable the rank feature for players.

With the new patch, Riot has also been able to optimize the matchmaking feature. And now, friends at different levels of the game are able to play together.

For now, Riot is yet to give a word for the fix of the new Valorant bugs. However, since a lot of players are already struggling with registering headshots when they crouch, I’m sure it’ll come with a fix that matters, sooner than later.