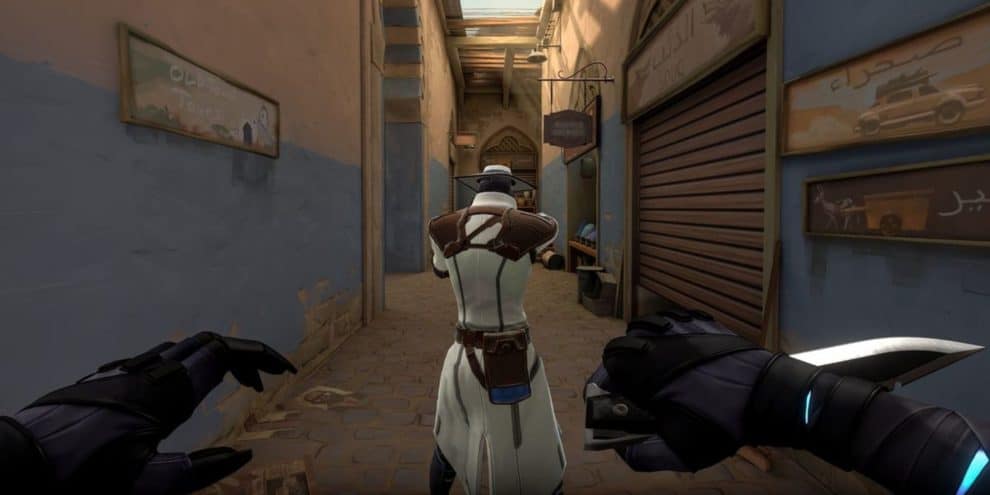 Although a closed beta version of Valorant was released in April, its official launching will come to Microsoft Windows in the summer of 2020. Now, the already released version is making a lot of buzz in the gaming industry. The objective-based first-person shooter game came with a lot of amazing features and has some similarities with games like CS: GO and Overwatch. Also, the recent addition of a competitive mode increased the excitement introduced by the game. However, it looks like RiotGames is not yet done with the game. That’s because a new leak claims the company will add a new game mode, called Team Deathmatch to Valorant.

In this article, we’ll be looking at the new leak to check what the new team deathmatch mode will look like. However, for the sake of people that are new to the game, let’s have a quick look at what Volarant is all about.

Valorant is a free-to-play, 5-on-5 online multiplayer first-person shooter game developed by RiotGames, the maker of Leagues of Legends.

According to the gameplay, players act as agents from different countries around the world. And can either choose to join the attacking team or the defending team. Also, all agents have their own unique abilities and a player must use an economic system to purchase the abilities.

The attacking team has a bomb (Spike) that they must plant on site. Also, depending on how a player handles the game, there exist three ways to end each round. Firstly, if the spike is planted and successfully detonated by the attackers, the round ends. Secondly, if a team kills all the five other members of the other teams, the round also ends. Lastly, if the defending team defused the Spike, the round ends as well.

Let’s go back to the main gist, and see what the leak is saying about the upcoming Volarant Team DeathMatch mode.

New Mode In Volarant Will Come as Team Deathmatch

According to a new leak, VolarantLeaked (Twitter account) has revealed that a new game mode, called Team Deathmatch will come to the game. The user did that by posting a script code of the game’s source file, assigning the name TDM in the game modes folder.

If the info is accurate, then the addition of the game mode will offer players a more casual experience. That’s because the Team Deathmatch mode is a simpler game mode when you compare it to the bomb placement mode of Valorant.

Salvatore Volcano Garozzo, the developer of Valorant also confirmed the leak is right. Below is what the developer said about the game:
“So the team is interested in having a warmup/deathmatch style mode for warming up, practicing, getting used to gun mechanics. But I don’t know when that would be available.”

A lot of users are already expressing their joy on social media, as the new game mode prepares to come. Here’s one of such posts on Reddit:

“This is quite good because I’m bad at the game so when I die it makes me not want to play but if it was a death match I can just keep playing.”

As we await the official release of the Volarant game later in summer, we’ll also keep an eye on updates of the Team Deathmatch mode. As soon as we find anything new, you’ll be the first to know about it.

What should you avoid when choosing a game development agency?

What is NFT game?