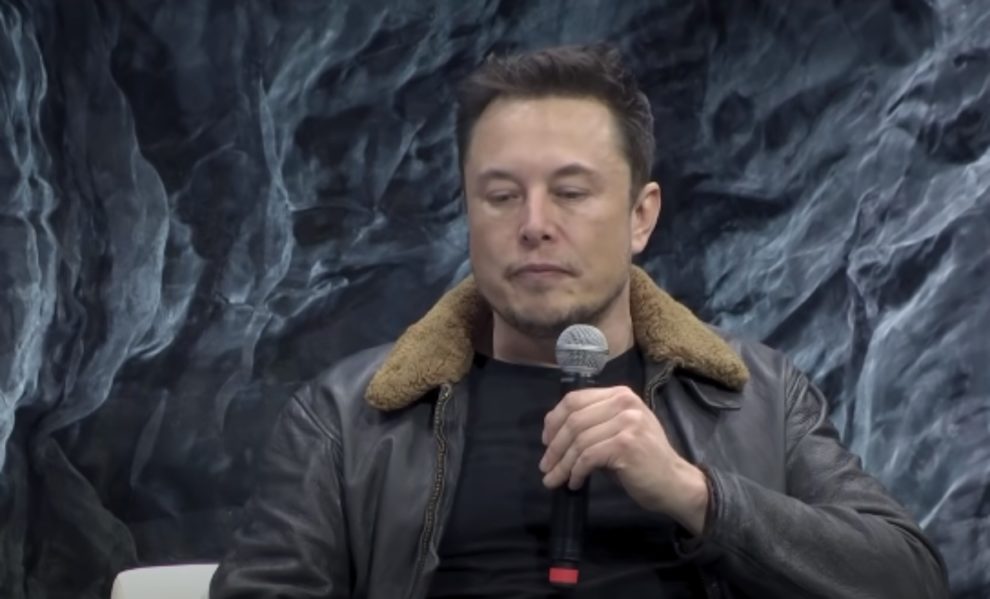 Elon Musk, CEO of Tesla, has stated that the electric vehicle company intends to invest more than $10 billion in Gigafactory Texas, which will eventually employ 20,000 people.

In a tweet, he stated that Tesla intends to invest up to $10 billion in the factory over time.

Tesla is expected to begin Model Y production at Gigafactory Texas in Austin any day now, according to the auto-tech website Electrek. The new factory is critical to Tesla’s plans for expansion in the United States.

Currently, Tesla sells every car it can make in the United States, and some of its most popular vehicles have delivery times of more than a year.

All Tesla vehicles currently sold in the United States are manufactured at the company’s Fremont factory in California, which has a capacity of 500,000 electric vehicles per year.

Gigafactory Texas is expected to more than double this output once fully operational, but that will be a few years away, according to the report.

At the new factory, Tesla will begin with the Model Y, the company’s most popular vehicle. Tesla has stated that production will begin by the end of the year.

Tesla had previously stated that it would employ 10,000 people, but Musk now claims that Tesla will directly employ up to 20,000 people. Tesla now employs over 100,000 people worldwide.