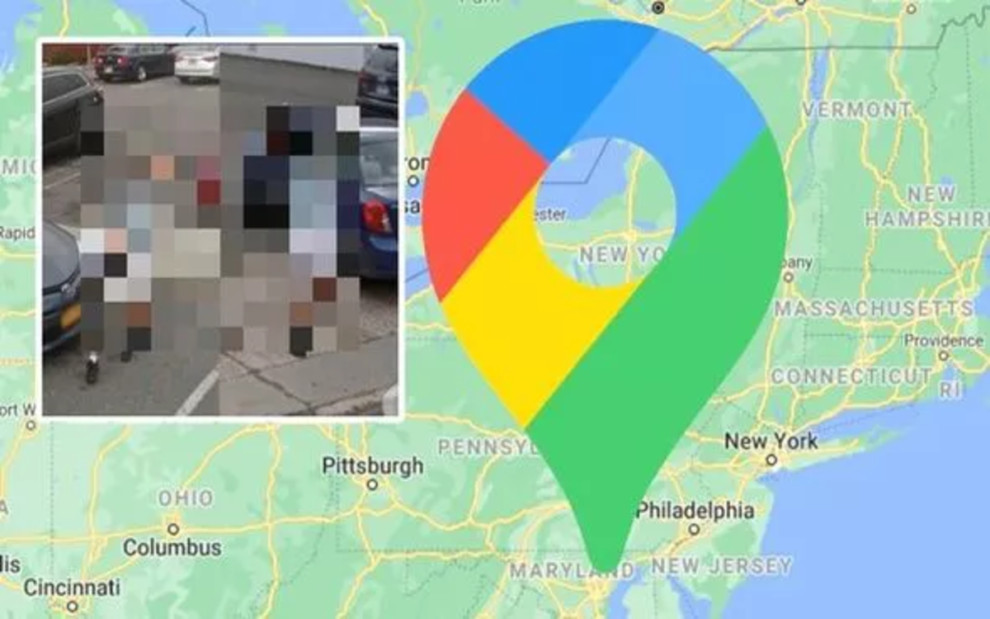 Comments about Google Maps Street View went viral on social media after a man posted his picture on Reddit with the following caption, “In October 2017, I got spotted by the Google Maps Street View Car not once but twice in two different states.” One user replied to this, “If you can keep up the outfit consistency and get seen once in each of the other 48 states, you could make the ultimate state-based Google Maps version of Where’s Waldo.”

Google maps street view is known for capturing people in weird and hilarious situations. One man was fascinated by this strange coincidence captured by Google Maps street view. The feature is generally used by people who are attempting to explore a location from the ground level. However, the feature also simultaneously captures and stores a wealth of very fascinating images. The feature snaps people as they go about their lives, it keeps an eye on everyone, at all times.

Google Maps Street View shows accurate footage of real-time traffic conditions on its 3D mapping service. The feature is used by billions of people around the globe. To find yourself on the app is quite an achievement; imagine spotting yourself twice.

One man in the USA claims that he had been photographed twice by Google Maps Street View in two different American states in one day.  One of the images shows the man wearing white shorts along with a blue T-shirt. The man is seen standing in a car park in New York between a black car and a red car. The second photo shows the same man again in a car park but this time his location reads Connecticut.  He is seen standing next to a blue car, his arms are raised in triumph, perhaps at being sighted by Google twice (It is quite an achievement!).

Google keeps an eye on you all the time

Reddit users were prompt in sharing their take on the highly amusing photo. One user compared the man to the iconic figure of Where’s Wally. Many others were jealous of his “fame”. One user commented, “What a privilege.” Being spotted on the Street View is all fun and games until one realizes the lack of privacy this feature entails. Many people have argued over the years that Google should not be allowed to monitor people all the time, many have also accused Google of breaching their privacy. There have been numerous lawsuits against Google over the years but none has been successful yet.

Imagine knowing whatever you do, wherever you are, whoever you are with is all being watched and simultaneously stored. All the time.