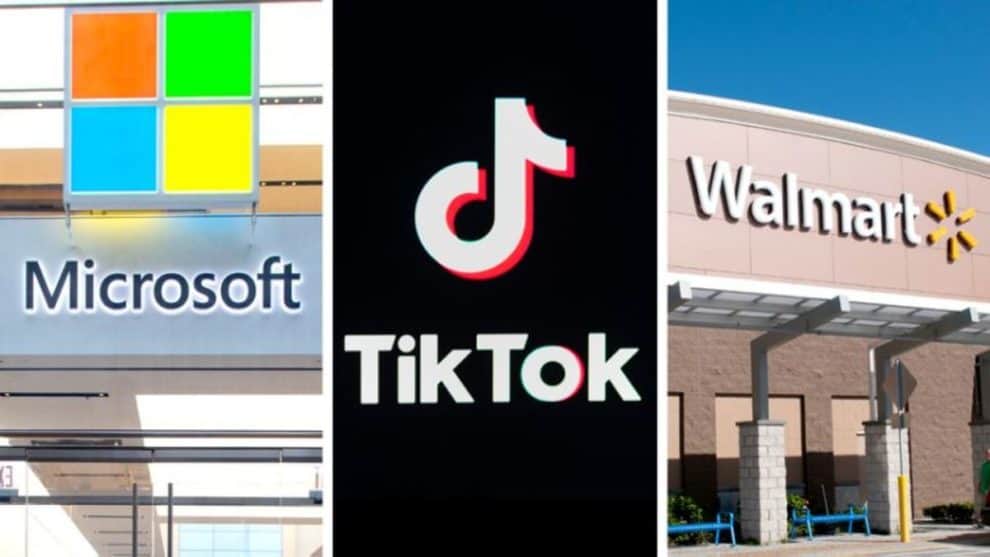 Sources and rumors reveal that WalMart is planning to buy the sensational social media application, TikTok. According to reports, TikTok is planning on sealing a groundbreaking deal to sell off its operations located in United States. It is very likely that TikTok will officially announce a deal in the coming days. TikTok has gained considerable followers over the last few months, the video sharing social networking site is popular among youngsters.

After Mayer’s resignation, Vanessa Pappas, the head of TikTok’s operations in the US is likely to become the CEO of the company. TikTok has not officially decided on a buyer, but anonymous sources have revealed potential buyers. The following bids have been discussed and considered so far: Oracle, Microsoft, another U.S based company, and WalMart.

WalMart has been collaborating with SoftBank on a possible acquisition. Since the offer does not include a cloud technology backbone component, it is likely a nonstarter with the U.S. government.

Walmart has revealed that it would be partnering up with Microsoft. WalMart has also confirmed its involvement in a potential TikTok buying deal. The shares owned by WalMart rose more than 2% after the statement confirming a potential deal with TikTok. The statement made headlines in financial news.

The WalMart spokesperson told CNBC, “The way TikTok has integrated e-commerce and advertising capabilities in other markets is a clear benefit to creators and users in those markets. We believe a potential relationship with TikTok U.S. in partnership with Microsoft could add this key functionality and provide Walmart with an important way for us to reach and serve omnichannel customers as well as grow our third-party marketplace and advertising businesses.” Apparent from the comment above, it is confirmed that WalMart aims to further extend TikTok’s reach.

After the news broke, the spokespeople for TikTok and SoftBank declined to comment. While Microsoft was not immediately available to comment. TikTok is likely to sell its U.S., Canadian, Australian and New Zealand operations for a total valuation in the $20 billion to $30 billion range. No price has been officially decided or announced. In the past, companies such as Oracle and Netflix have also expressed interest in sealing a deal with TikTok. Earlier reports had suggested that Oracle was getting closer to signing an agreement with TikTok.

10 tips to get trendy on TikTok