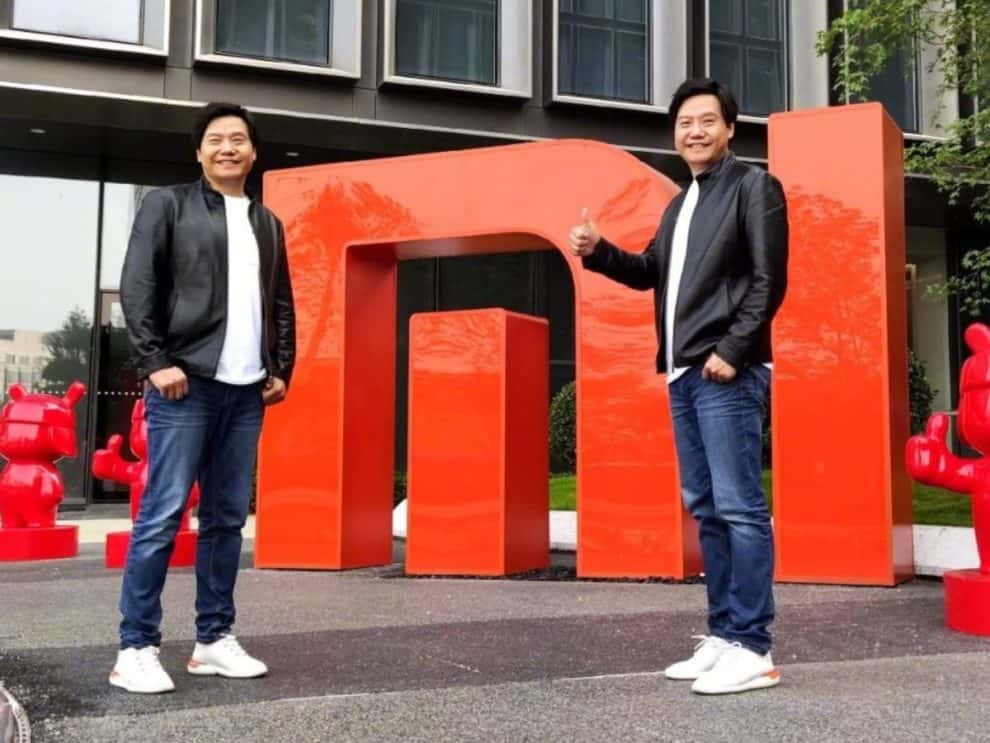 Not long ago, Xiaomi was able to launch its latest Android skin, MIUI 12. And so far, several eligible phones, including Xiaomi Mi 10, have been able to pick up the custom skin update. Fortunately, the new operating system introduces a lot of improvements and new features on Xiaomi devices. Some of them include a New Control Centre and Notification Shade, Super Wallpapers, Dark Mode, and Frame Rate Monitor. However, there’s a particular feature that most users are now asking for, and that is the Xiaomi MIUI 12 Magic Clone camera app feature.

Speaking of Magic Clone, it’s one of the features of the Xiaomi MIUI 12 camera app. It enables users to produce and capture virtual clones in an image. Last month, the feature appeared, alongside the Mi 10 Youth Edition in China. And since then, it has been tested with the beta versions of MIUI 12 on the device.

A couple of weeks ago, Manu Kumar Jain, the CEO at Xiaomi India tweeted regarding how the feature works. According to the tweet, Manu posted something that looks like a photoshopped image of him. However, the brand’s CEO mentioned that it wasn’t a photoshop but a camera cloning, performed on the Mi 10 phone. He also suggested that users should try out the new feature. Unfortunately, Manu couldn’t give much information regarding other eligible MIUI 12 installed devices that’ll enjoy the new feature.

Here’s a screenshot of what the CEO posted below: 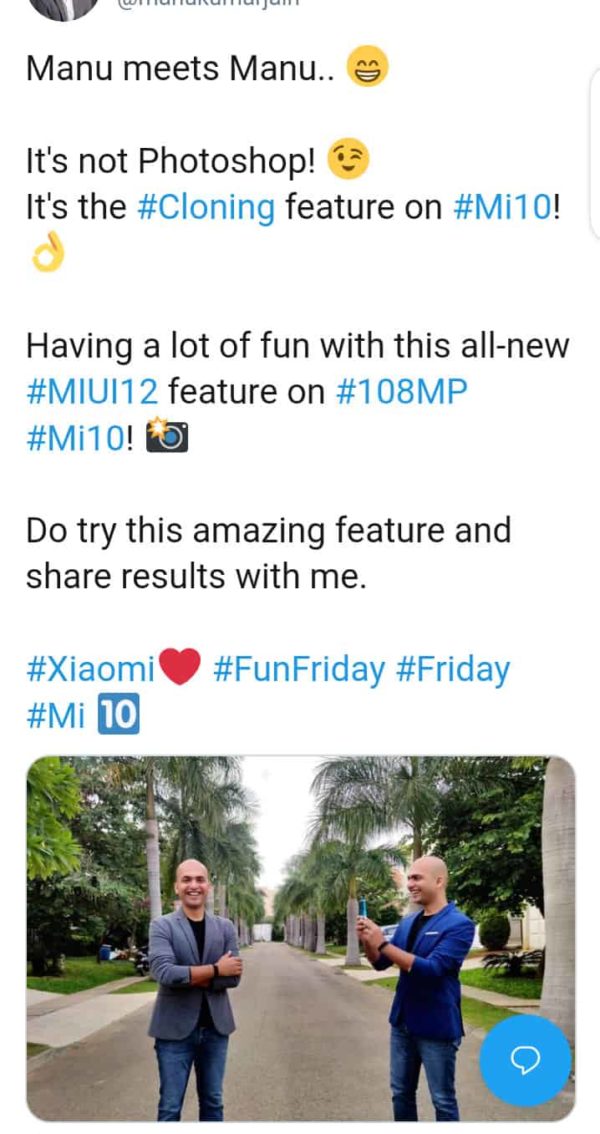 Shortly after the Tweet, concerned Xiaomi users took to various social media platforms, including Twitter and Mi Community, to request whether or not they’ll be able to enjoy the new feature. Fortunately, a moderator on the Mi community was able to share useful but disappointing information regarding the Xiaomi MIUI 12 Magic Clone camera feature.

According to the mod, the new feature will be available to high-end Xiaomi devices. Here’s what the moderator posted on the Mi Community, below:

“As of now, it is supported in high-end devices.”

Furthermore, while replying to a Mi Note 10 user, asking when the feature will be available, the moderator said:

“Hello, Mi Note 10 will not get Clone Camera Mode.”

Looking at that, it means not all MIUI 12 installed devices will be able to enjoy the Magic Clone feature.

Any Other Means Of Getting The Feature?

Certainly, the new update from the moderator will come as a disappointment for those eagerly waiting to get their hands on the new feature. As such, we’re hoping that Xiaomi will look into the situation and make it available on MIUI 12 installed devices. However, since camera ports and custom ROMs always help to offer any missing features, users can rely on them to enjoy the new Xiaomi MIUI 12 Magic Clone camera feature.