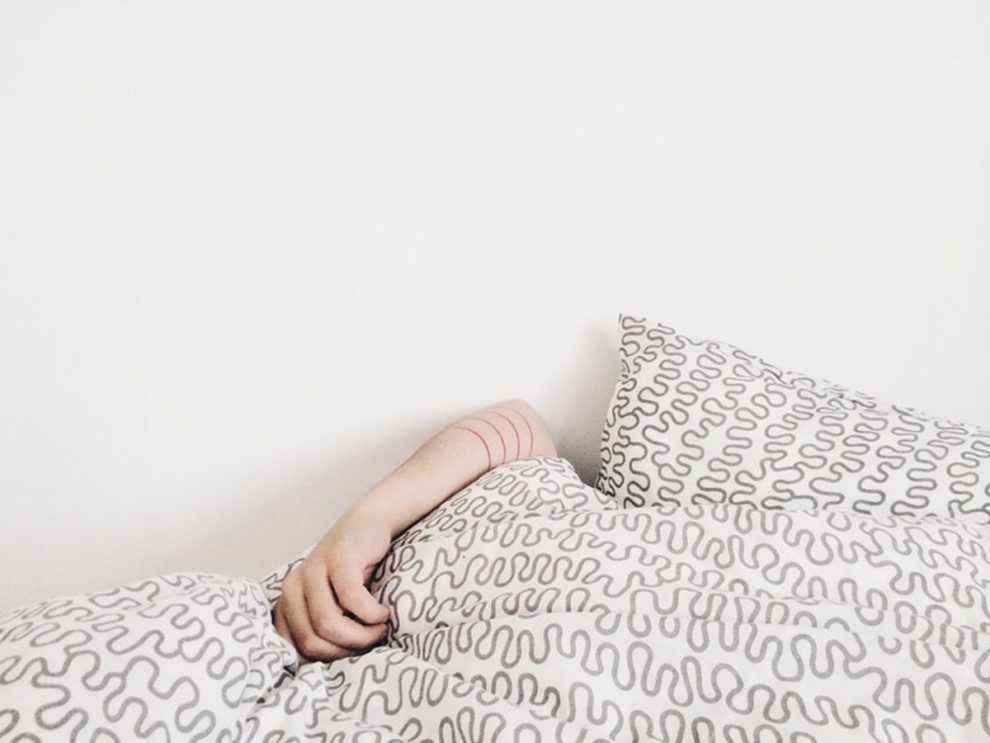 You’ve probably heard that one should sleep for eight hours a day, but researchers say it depends on a person’s genetics. When it comes to sleep, quality trumps quantity every time. People with Familial Natural Short Sleep (FNSS) prefer to sleep four to six hours per night and still function normally.

According to researchers at the University of California, San Francisco, these “elite sleepers” demonstrate psychological resilience and resistance to neurodegenerative conditions, pointing the way to a cure for neurological disease.

It means that the brain completes its sleep tasks faster. In other words, less time spent sleeping efficiently may not equal a lack of sleep, according to Ying-Hui Fu of the UCSF Weill Institute for Neurosciences.

Researchers have discovered that it runs in families and have identified five genes across the genome that play a role in enabling this efficient sleep.

“There’s a dogma in the field that everyone needs eight hours of sleep, but our work to date confirms that the amount of sleep people need differs based on genetics,” said neurologist Louis Ptacek, from the Institute.

Because Alzheimer’s disease is so common, the researchers chose to look at mouse models of the disease in their study, which was published in the journal iScience.

They bred mice with both short-sleep genes and Alzheimer’s genes and discovered that their brains developed far fewer of the hallmark aggregates associated with dementia. They repeated the experiment with mice carrying a different short-sleep gene and another dementia gene to confirm their findings and found similar results.

The researchers believe that similar studies of other brain conditions would reveal that the efficient-sleep genes provide comparable protection. They believe that improving people’s sleep could slow the progression of disease across a wide range of conditions.

“Sleep problems are common in all diseases of the brain,” Ptacek said. “This makes sense because sleep is a complex activity. Many parts of your brain have to work together for you to fall asleep and to wake up. When these parts of the brain are damaged, it makes it harder to sleep or get quality sleep.”

Understanding the biological underpinnings of sleep regulation may lead to the development of drugs that will aid in the prevention of sleep disorders. Furthermore, improving sleep in healthy people may help to maintain wellbeing and improve the quality of time we all have, according to the researchers.