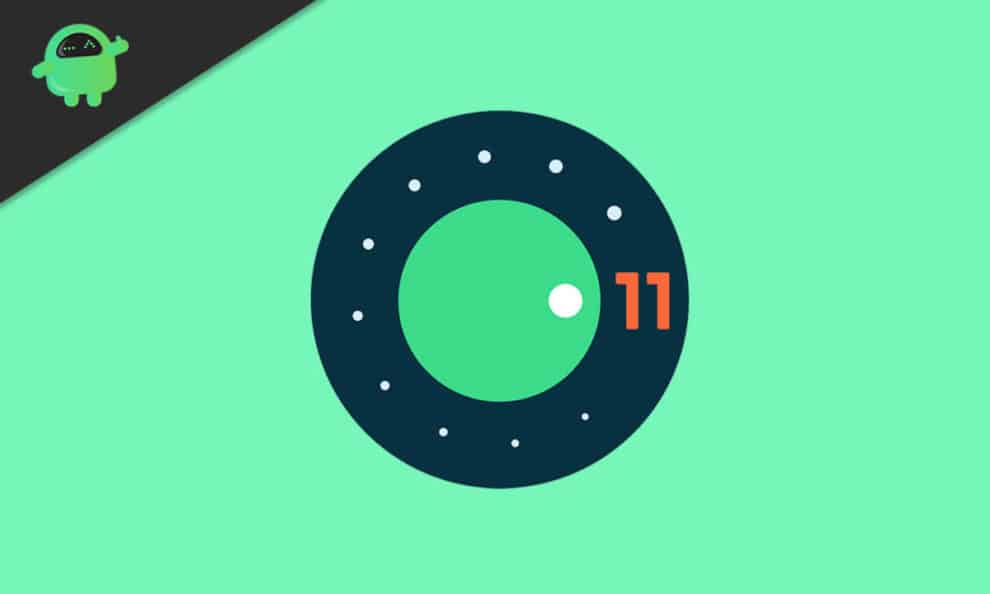 Not long ago, Google was able to release the public beta of its Android 11 for developers to test. With the third beta version of the operating system now out, it’s now clear that we are a step closer to seeing the arrival of the final stable version of Android 11 OS. Interestingly, the update comes with a lot of features and improvements for selected devices. They include dedicated conversation notifications, chat bubbles, permission and do not disturb tweaks, and new control menus for devices & media playback. Furthermore, the Android 11 beta OS also comes with new builtin wallpaper, which is now available for download.

In case you’d like to download the original Android 11 Beta wallpaper, which comes in high resolution, check below for how you can get them.

Admittedly, one of the interesting things about the Android 11 beta OS is the fact that it comes with a wallpaper. Although this is not everything the new operating system will be offering, you’ll be able to download the complete collection of the wallpapers when the stable version of Android 11 arrives.

Speaking of the Android 11 beta wallpaper, it has a gradient texture in the background, which looks perfect on the Google Pixel launcher. However, courtesy of a Twitter user @Arthur1992aS, we now have a recreation of the wallpaper for other Android smartphones. Known as Arthwork, the Twitter user has been offering wallpapers for a while now. Although the color of the Android 11 wallpaper is a bit off, it’s pretty much close to the original one.

So, before you go ahead and download Android 11 wallpaper for your device, here’s a preview image for you to check below:

Having previewed the Android 11 beta wallpaper, you can check below for the download details.

For now, the exact release date of the upcoming Android 11 is still uncertain. However, based on previous beta releases, we should be able to make a close guess.

On June 10, Google rolled out the first beta version of the operating system for developers to test. Ever since we’ve seen a few other updates of the OS. On August 6, Google was able to push out the third beta version of Android 11, which comes with a host of features and improvements. However, before that time, the company rolled out beta version 2.5, helping to fix some bugs, causing flickering on screens.

According to Google’s timeline, the new OS will come in Q3 of this year. As for previous releases, they also came in the same timeline. For instance, Google launched Android 10 last year on September 3. On the other hand, Android 9 Pie launched on Aug. 6, 2018, and Android Oreo came on August 21. Looking at that, we expect the operating system to arrive in September.