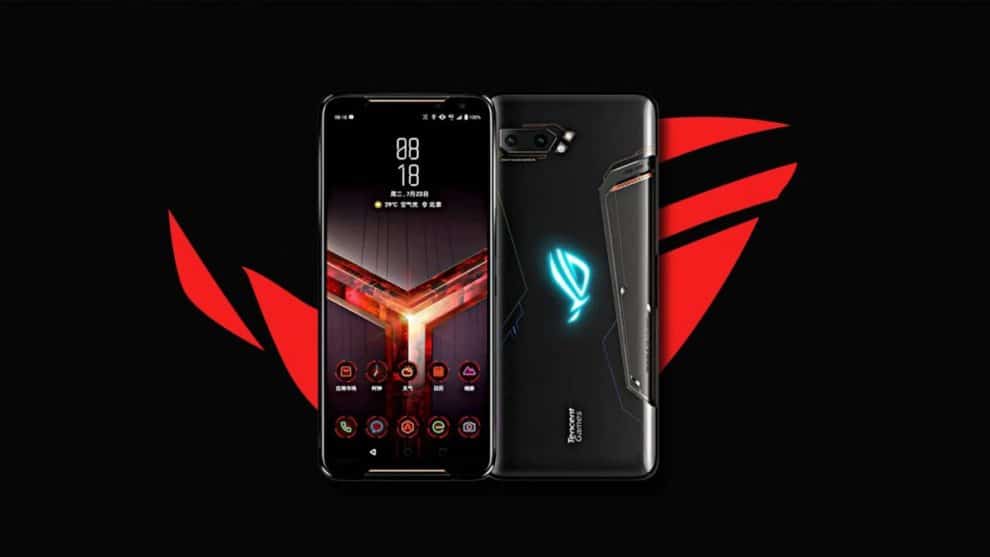 Asus, founded in April 1989, is a Taiwanese company, best known to manufacture and sell gaming laptops. Apart from that, the company has also been able to diversify its product offerings, manufacturing, and selling gaming smartphones. Last month, the Taiwanese OEM released its latest gaming smartphone, called Asus ROG Phone 3. Interestingly, the new phone packs a lot of great features, including the Qualcomm Snapdragon 865+ SoC, 16GB of RAM, up to 512GB storage capacity, and 144 Hz / 1 ms AMOLED display for a smooth gaming experience. Although all of the features are amazing, many owners of the smartphone are not yet enjoying the device. That’s because the phone has a lot of bugs currently affecting its performance. Last week, we reported that many of the users are experiencing some problems on their smartphones, including black crush. According to recent reports, it looks like some Asus ROG Phone 3 users are now experiencing an overheating issue on their devices.

According to the latest reports, some Asus ROG Phone 3 users have taken to Zentalk to report an overheating issue. Speaking of the new problem, the smartphone users mentioned that their devices become very hot anytime they are charging or playing games like PUBG Mobile. Apart from that, they also reported that the issue comes up when they use normal apps like YouTube and Instagram. Let’s have a look at some of the complaints below:

According to a report, an Asus ROG Phone 3 user mentioned that:

According to another Asus ROG Phone 3 user, who’s also experiencing the overheating issue, he said:

“My ROG phone 3 has a heating issue. During charging, it is too hot. It has been only a day since I have bought the phone and I am facing the issue. It is not easy to hold with hands.” 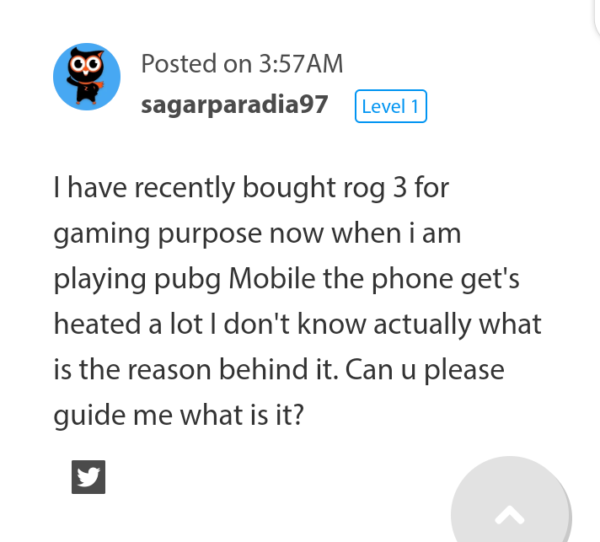 Will There Be A Fix Anytime Soon?

Before now, Asus promised to roll out new FOTA updates to address all the issues, including black crush and broken refresh rate, which many users reported in the past. Well, according to a forum moderator, there’s a high chance that the Asus ROG Phone 3 overheating problem will also be addressed, alongside the other issues.

Here’s a what the moderator said while responding to a report on Zentalk Forum:

“Please monitor the issue after the upcoming FOTAs, I believe there can be improvements. Thank you”

So, in case you’re also experiencing the overheating issue, you might have to wait for the company to roll out the upcoming firmware updates, as promised. For now, their exact release date is still uncertain, but we’ll keep an eye on the company for you. And as soon as we find anything worth sharing, you’ll be the first to hear from us.