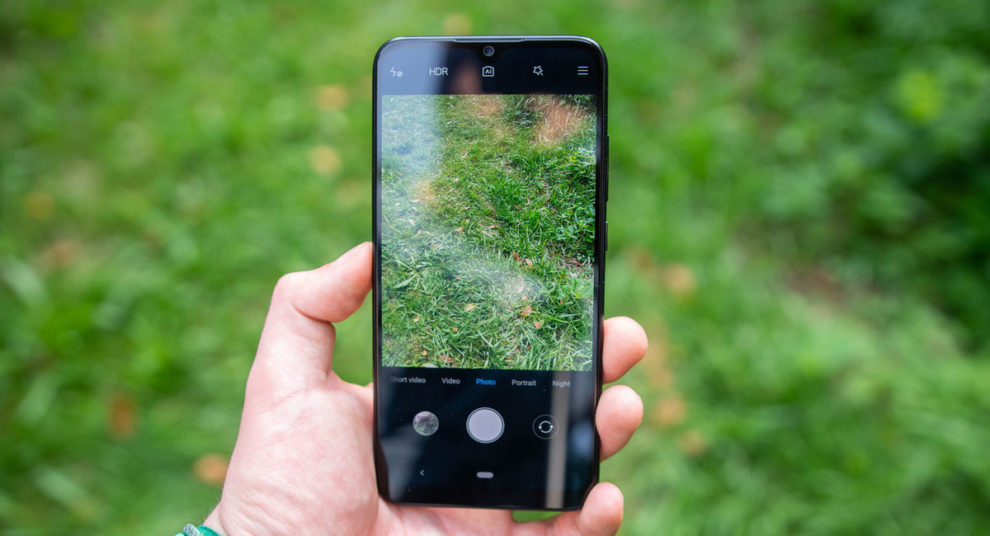 Xiaomi, one of the best stock Android phones is consistently plagued with issues that seem to be carried over from the Android 10. Bugs continue to chase Xiaomi’s Mi A3 with the recent Android 11 update leading to a bunch of new problems. Several reports point out that the Xiaomi Mi A3 bug show green flashes (blinks) in the form of squares or pixels, which disturb the viewing of videos.

In early 2021, Xiaomi had to introduce the much-awaited Xiaomi Mi A3 Android 11 update. There were reports of the update bricking the Mi A3 smartphones. Later in the January security patch, the critical defect was fixed but the phone continues to be hogged by bugs.

The new release of Android 11 with software version 12.0.3.0 again didn’t work for many users who mentioned the failure of the phone to do the simplest of tasks. The slow charging along with the inability to smoothly use any app, all giving an annoying experience. There are lags, performance issues, reboots without any reason, videos on phone and on the internet do not run.

The most recent bug being posted on the Mi forum is related to the video playback feature. Numerous users are complaining that Xiaomi Mi A3 shows green-colored flashes (blinks) while playing the videos.

“I got green flashes appearing in videos since I updated my phone to android 11. Is anyone facing this type of glitch recently?” (Source).

“Well, about 3 days ago, the android 11 update came out on my Mi A3 terminal, and well, everything is great, but when I see a video or a story on Instagram, Facebook, WhatsApp, etc. I get green stripes like interference, which did not happen to me before with Android 10″ – (Source).

It was initially assumed that the issue is due to the hardware itself. But, even after the video files were being viewed and screenshots were taken, the same green flashes continued to blink in Xiaomi Mi A3 videos.

The company is yet to acknowledge the issue. Since you can’t tweak contrast and colors on the Mi A3, go for a reboot. If the issue persists, reset your device to factory settings. To avoid damaging your phone further, it’s better to continue on Android 10 until Android 11 becomes stable.