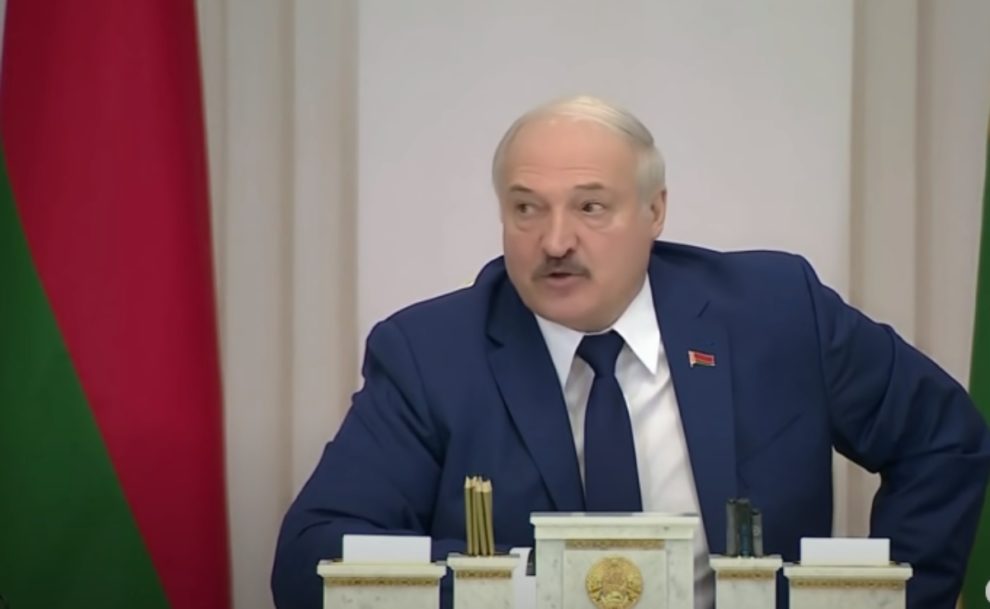 Belarusian President Alexander Lukashenko has threatened to shut down the Yamal-Europe natural gas pipeline if EU countries close the border with Minsk.

“We deliver heat to Europe, they still threaten us that they will close the border. And what if we cut off natural gas? Therefore, I would recommend that the Polish leadership, Lithuanians and other headless people think before speaking,” Xinhua news agency quoted Lukashenko as saying at a cabinet meeting here on Thursday.

The Yamal-Europe pipeline, which is operated by the Russian oil and gas company Gazprom, crosses Russia, Belarus, Poland, and Germany.

According to Lukashenko, the volume of gas transiting from Russia to Europe has recently increased significantly.

During the cabinet meeting on Thursday, Lukashenko also directed relevant units to monitor the movement of Polish and other European troops.

Thousands of migrants and refugees are stranded in cold weather on the Belarus-Poland border, according to the President’s remarks.

Temperatures at the border have dropped below freezing overnight, and some of those stranded have warned that they are running out of food and water.

This crisis comes amid an escalating international row in which the EU, NATO, and the United States have accused Belarus’ authoritarian leader of fomenting a new migrant crisis in Europe.

Many of the migrants are young men, but there are also women and children, the majority of whom are from the Middle East and Asia.