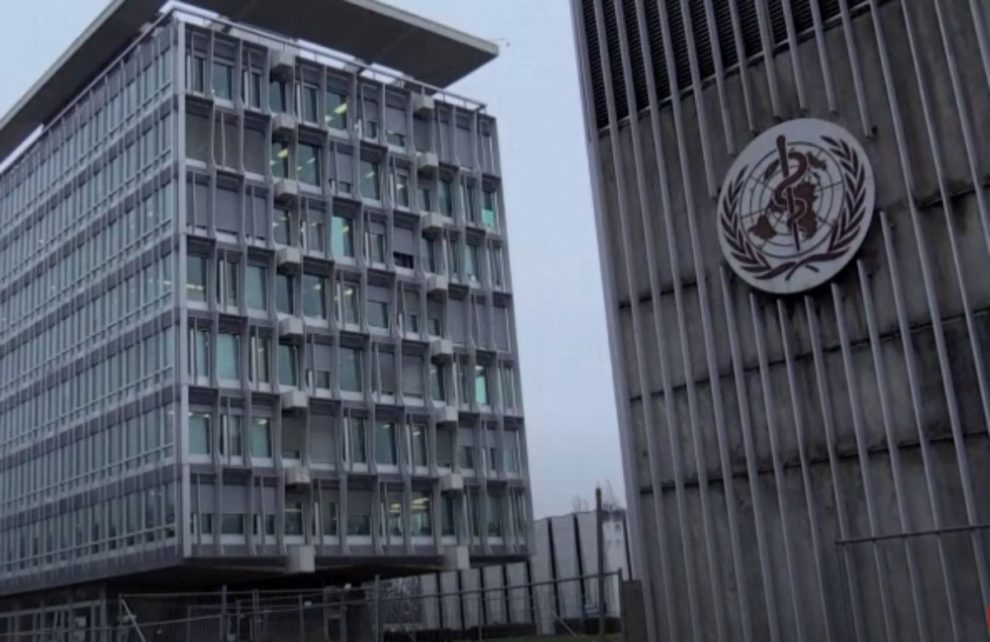 Europe and Central Asia are once again at the “epicentre” of the COVID-19 pandemic, with 500,000 more deaths possible before February 1, according to the World Health Organization’s (WHO) European regional director at a press conference.

Over the last four weeks, the region has seen a 55% increase in new Covid-19 cases, with Europe and Central Asia accounting for 59% of global cases and 48% of reported deaths.

According to euronews, Dr Hans Kluge, WHO’s European regional director said that the increased risk is due to low mask use and vaccine hesitancy.

Kluge also attributed the increase to other factors such as the winter season, which included people congregating in confined spaces, and the Delta variant.

According to WHO experts, there is a “huge variation in uptake” of the Covid-19 vaccines across the region.

Despite the fact that approximately one billion vaccine doses have been administered in the region, only about 47% of people in the region are fully vaccinated, according to the report.

Kluge, on the other hand, believes that if 95 percent of people in Europe and Central Asia wore masks, they could save up to 188,000 lives out of the half-million that could be lost before February 2022.

Kluge also defended the use of the Covid-19 pass, claiming it was a “tool towards individual liberty” rather than a restriction on freedom.

“Transmission is high in many countries across the European region… not just in one country,” Dr Catherine Smallwood, from the WHO’s emergencies team, was quoted as saying.

“Of course, Europe as a continent is highly interconnected, more so maybe than other regions, and this may also be a factor in the way that the pandemic evolves,” she added.

Many countries in Eastern Europe are struggling to contain deadly waves of the virus due to low vaccination rates.

Smallwood also stated that there are “far too many pregnant women hospitalised with Covid-19 across the region at the moment,” and that experts should do more to educate them on the benefits and risks of Covid-19 vaccination.

While the Delta variant predominates in the region, offshoots such as AY.4.2 and AY.4.3 have been detected in many European countries.

According to the World Health Organization, more than 26,000 cases of the Delta Covid subvariant AY.4.2, which is up to 15% more transmissible than the original Delta, have been reported from 42 countries (WHO). Although AY.4.3 is not as widely used as AY.4.2, it is gaining popularity in Denmark, France, Belgium, Germany, and the United Kingdom.

‘Worrying upsurge’ in cholera worldwide: WHO