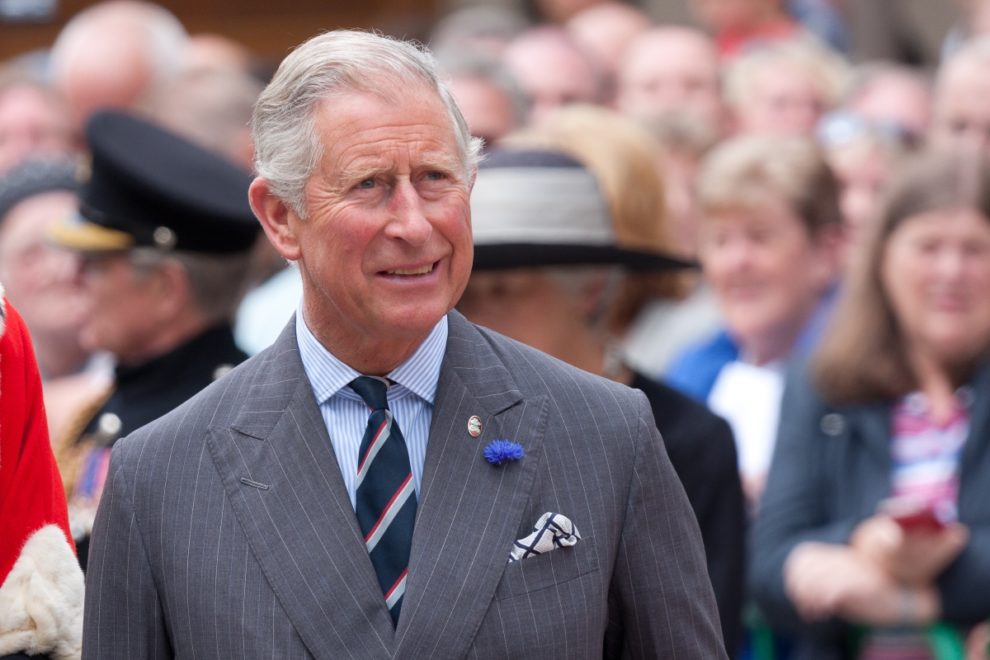 Britain’s new king will be formally known as Charles III, his Clarence House residence confirmed Thursday, after suggestions that queen Elizabeth II’s heir might have taken a different regnal name.

Charles’s eldest son William inherits the duchy of Cornwall in addition to his current title of duke of Cambridge.