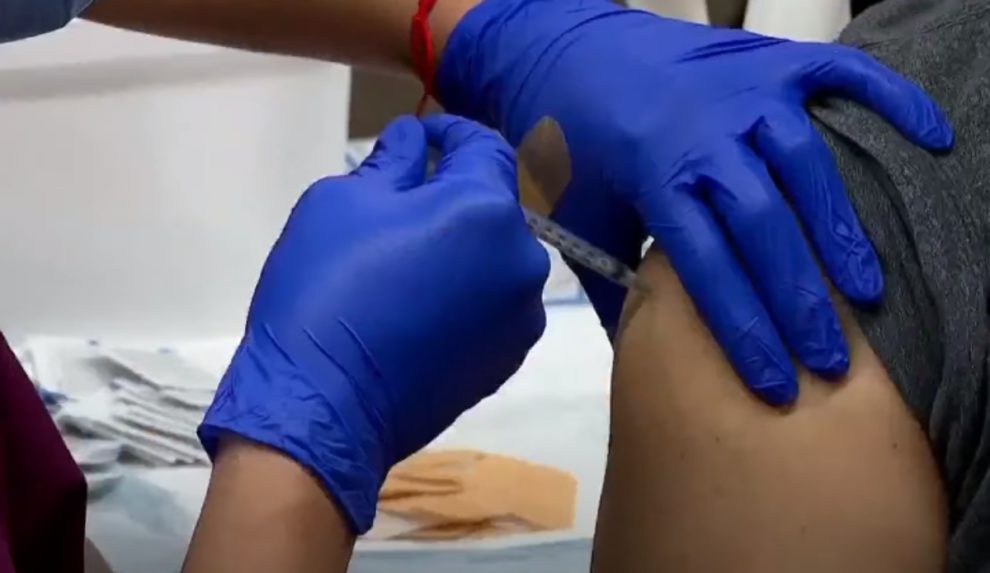 The latest data from the US Centers for Disease Control and Prevention (CDC) show that one-third of the 43 cases of the super mutant strain in the country received the third dose, despite renewed calls for booster doses to prevent the transmission of the new Omicron Covid-19 variant.

During the first eight days of December, the CDC reported 43 infections with the Omicron variant in 22 states.

According to the agency’s Morbidity and Mortality Weekly Report, 34 were fully vaccinated and 14 received booster shots (MMWR).

While one fully vaccinated person required hospitalisation, none of the Omicron patients died.

Cough, fatigue, and congestion or a runny nose were the most common symptoms. Although the initial cases appeared to be minor, the report cautioned that “as with all variants, a lag exists between infection and more severe outcomes”.

“Even if most infections are mild, a highly transmissible variant could result in enough cases to overwhelm health systems,” the authors warned.

“The clinical severity of infection with the Omicron variant will become better understood as additional cases are identified and investigated.”

According to the CDC report, from August 13 to November 19, 18.7 million older adults in the United States received a booster or additional primary dose of Covid.

Meanwhile, the World Health Organization (WHO) reported that the strain has spread to 63 countries.

According to the UN health agency, based on current limited evidence “Omicron appears to have a growth advantage over Delta”.

It’s unclear whether Omicron’s observed rapid growth rate in countries with high levels of population immunity is due to immune evasion, inherent increased transmissibility, or a combination of the two.

According to the agency, “Omicron is likely to outpace the Delta variant where community transmission occurs.”

However, information on the clinical severity of Omicron is still scarce.

Although preliminary findings from South Africa indicate that it may be less severe than Delta, “it remains unclear to what extent Omicron may be inherently less virulent”.

Preliminary evidence suggests that the incidence of reinfection has increased in South Africa, which may be related to humoral (antibody-mediated) immune evasion.

Furthermore, a few studies with small sample sizes found that sera from vaccinated and previously infected individuals had lower neutralisation activity (the size of the reduction varies significantly) than any other circulating VOCs of SARS-CoV-2 and the ancestral strain.

Scientists, including top infectious disease expert Anthony Fauci, have urged Americans to get vaccinated, get booster shots, and continue to take precautions such as wearing masks, improving ventilation in closed spaces, getting tested, and going into quarantine or isolation if necessary to slow transmission.