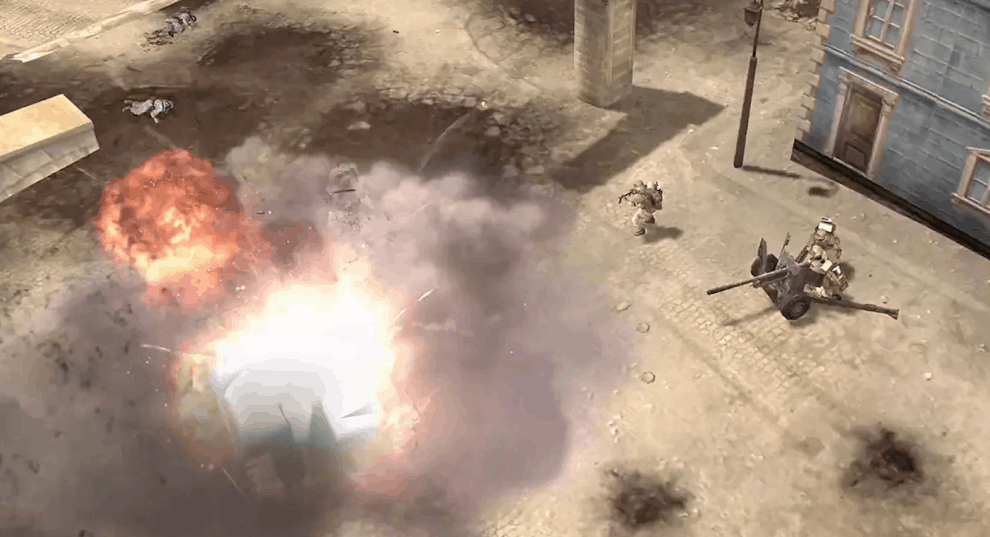 It’s official! Feral Interactive has announced that the Company of Heroes iPhone app is coming on September 10th. The Android app will also launch simultaneously. Fans have been eagerly waiting for the iPhone and Android versions of the popular title for quite a while. Now we have a confirmed release date, which is less than three weeks away.

The Company of Heroes first launched on Windows way back in 2006. Feral Interactive launched the Mac version in 2012. The iPad version of the critically-acclaimed game was launched in February this year. During the iPad app launch, the developer told fans that the iPhone and Android versions would be coming later this year.

The iPhone version of the game will be priced at $13.99. The one-off purchase will give you access to all the features of the game. There will be no in-app purchases. If you have already purchased the iPad app, you will be able to download and play the iPhone app at no extra cost using the same Apple ID.

Considering it’s coming from Feral Interactive, rest assured that it will work well on iOS though the UI has been slightly modified. The Company of Heroes iPhone app will run on iPhone 6S and later.

Which devices will support the Android app?

The Android app will be supported on the following devices

For the uninitiated, Company of Heroes is an acclaimed World War II game. The gameplay comprises of real-time strategy, squad-based battles beginning with the D-Day invasion of Normandy. It offers an intense combination of combat environments, fast moving campaigns, and squad-based tactics. The mobile app will be optimized for touch controls.

You’ll be commanding American soldiers and leading the campaign in European battlefields against the mighty German Wehrmacht. Your missions are based on some of the most challenging battles of World War II.