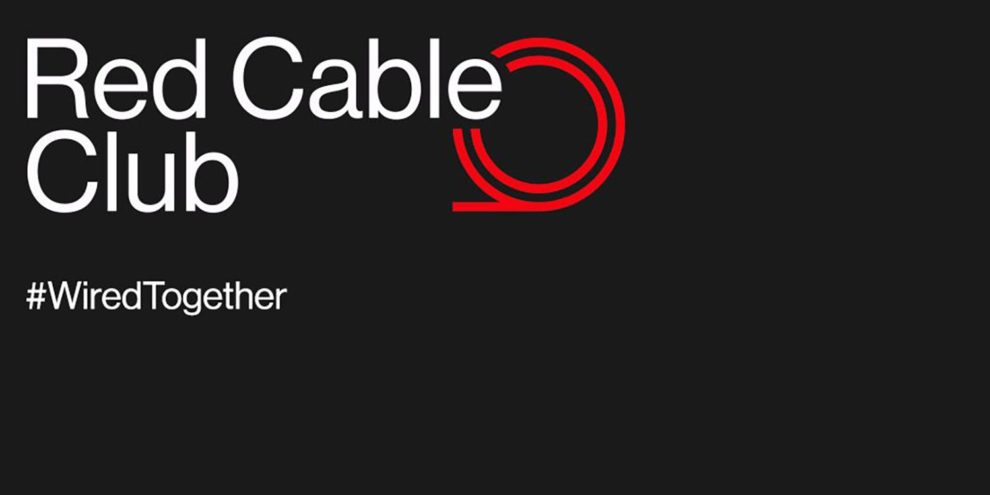 Red Cable Club, launched in December 2019, is a lifetime-free membership program designed by OnePlus. Speaking of the program, one of its benefits is that it enables members to get exclusive experiences. These include enjoying up to 50% discount when they purchase some of the company’s products and services. In a way to attract more users to the membership program, OnePlus often advertise the program to its smartphone users. According to the latest report, many users have started complaining that they’re unable to disable the Red Cable Club ad notifications from their devices.

As a result of that, many users have now taken to various social media platforms, including Twitter, asking for how they can disable the Red Cable Club ad notifications from their smartphones. Whenever they try doing it, it keeps displaying a message, stating that “the notifications can’t be modified”. Let’s have a quick look at some of the reports below:

According to a Twitter user, who goes by the username @krazyfrog, he mentioned that the biggest issue with OnePlus Phones in India is the inability to disable the annoying Red Cable Club ad notifications.

You can also check here for more complaints regarding the OnePlus membership program as notifications.

Is There Any Workaround To Remove The Notification?

For now, we still don’t know why OnePlus made it impossible for Indian users to dismiss or disable the annoying Red Cable Club ad notifications from their smartphones. However, according to some findings, there seems to be a workaround for the issue. You can follow the step by step guide below to begin the process.

With the steps above, you can rest assured that the membership ad notifications won’t pop up on your screen again. Furthermore, in case you don’t want to pass through the above-listed steps, there’s another way out. You’ll have to sign up for the OnePlus membership program.