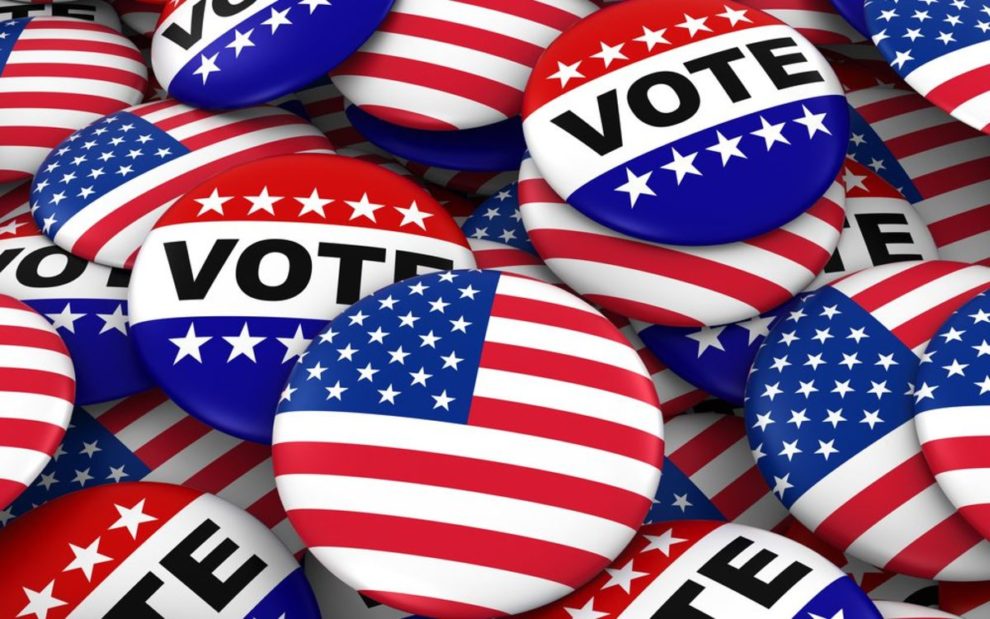 According to reports, the FBI and DOJ are currently preparing themselves for any civil unrest on election day. There have been rumors of possible voilence to disrupt the election process. Therefore, the Justice Department is gearing up to station officials in a command center at the FBI headquarters. These officials will coordinate the federal response to any disruptions or threats that occur on the voting day across the country.

FBI and DOJ prepare for threats

Although, the Justice Department (DOJ) observes the election process each year to ensure the entire procedure is smooth. This year, the threats are more acute in nature as a result of America’s most toxic politics.

The 2020 Presidential election especially poses a threat because there is an increasing amount of anxiety and uncertainty with regards to voting tallies. This uncertainty could result in possible violet demonstrations or clashes between voters supporting different parties.

The FBI and DOJ have coordinated with each other in recent weeks to curb any possible problems that might arise on election day. President Donald Trump has maintained his stance of not accepting the election results in addition to exaggerated claims about voter fraud. “The Department of Justice takes election security and integrity seriously and this year is no exception,” said Kerri Kupec,  representative of the Justice Department.

The FBI demonstrated the same sentiment by issuing the following statement, “committed to protecting the American public’s right to a fair and safe election by securing it,” and that officials “are working closely with our federal, state, and local partners so everyone involved with safeguarding the election has the information and resources necessary to respond in a timely manner to any violations that may arise. Of course, our preparations for 2020 take into account the current climate of the country,” the statement said. “As always, the FBI has a responsibility to plan for a host of potential scenarios.”

Donald Trump has also implored his supporters to “go into the polls and watch very closely.” Such remarks in an already very heated environment can give rise to radical and violent sentiments. The summer of 2020 was particularly a difficult one for the United States due to several violent protests aiming for racial justice. The groups advocating for racial justice have repeatedly clashed with right-wing groups.

A federal law enforcement official who wishes to stay anonymous revealed that the DOJ and FBI have always been extensively planning for elections in the past year as well. However this year, the possibility of violent protests leading up to the election is especially higher and polling stations are at a greater risk than ever before.  The official further stated that discussions surrounding the election planning are particularly intense this year because of the instability that the country has recently witnessed. The anxieties of citizens have further intensified due to the election being held during a pandemic.