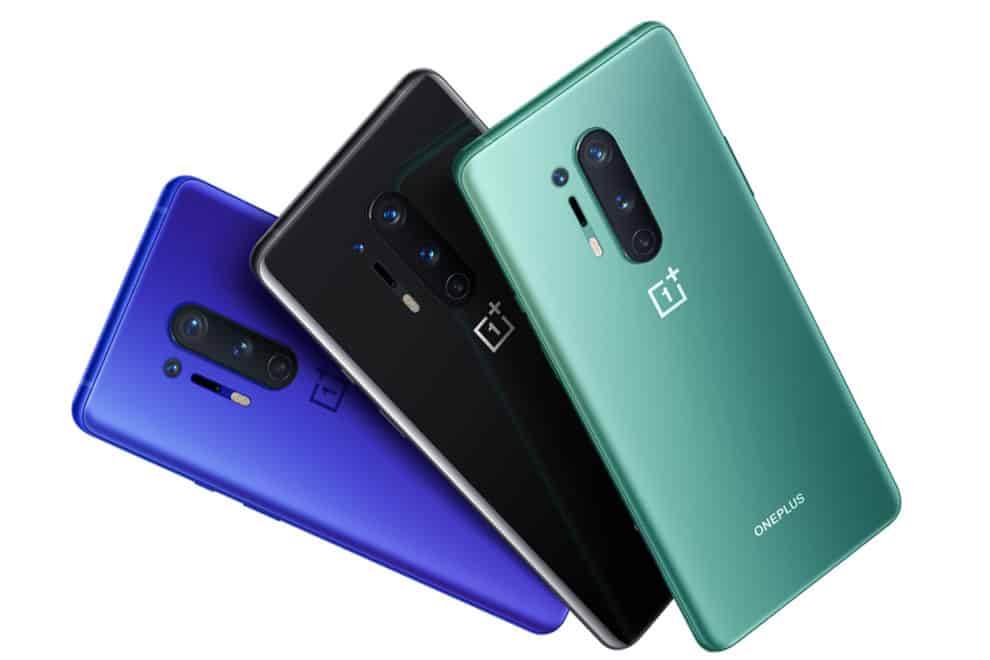 OnePlus has been pretty consistent in rolling out software updates to its devices. Last year, the Chinese company released the stable OxygenOS 10 update to OnePlus 7 and 7 Pro just three weeks after Google rolled out Android 10. OnePlus has been beta testing the OxygenOS 11 update based on Android 11 for quite a while. The stable version is just around the corner. Let’s take a look at which OnePlus devices are eligible for the OxygenOS 11 update.

We expect only a couple weeks of gap between the Android 11 and OxygenOS 11 (aka HydrogenOS 11) update release, but there is no guarantee. The company promises its customers at least two years of software updates and an additional year of security patches from the release of the smartphone.

List of Eligible OnePlus devices that will get the OxygenOS 11

OnePlus has shared the list of eligible devices that would get the update. It has also briefed about the Open Beta and stable version release dates. These are the OnePlus devices eligible for the OxygenOS 11 update:

The OnePlus 5 and 5T will not get the upcoming update, which shouldn’t surprise anyone considering they both launched in 2017. I own a OnePlus 5, which recently received a security fix. But I’m not expecting further Android version updates. In case you are interested, the device still runs blazing fast without any issues.

When will the update arrive?

If you own the older models such as the OnePlus 7 series and OnePlus 6 series, you can expect the OxygenOS 11 update towards the end of 2020. We expect all the eligible devices to be running new software by the end of this year.

The OxygenOS 11 software based on Android 11 update would bring a new visual design and a new mode for one-handed operation. It has become difficult for users to operate a modern smartphone with one hand.

The software update will also include new live wallpapers, an Always-on display feature with about a dozen new clock styles, and a new OnePlus Sans font. Other new features include a Zen mode, an optimized Dark mode, a new Gallery, and a modified Weather app.