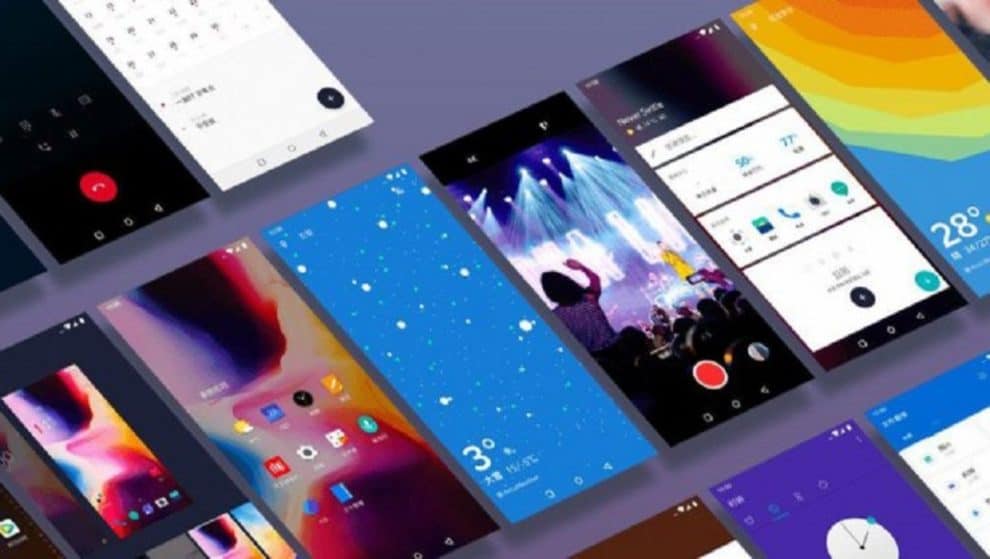 OxygenOS, initially released in 2015, is an Android-based operating system developed by OnePlus. The Chinese company created the OS specifically for its oversea market. In the case of its Chinese home market, OnePlus has another operating system for its users, called Hydrogen OS. It’s been 5 years, and the tech company has so far been able to improve on its Android-based OS. According to the latest report, OnePlus has been able to confirm the download release date of Hydrogen OS 11.

Both OxygenOS and Hydrogen OS are Android skins developed by OnePlus. Although the two operating systems are similar, the difference is that the Hydrogen OS lacks Google play services. Well, that’s never the case when the two OS first launched, as they came with different looks and features at that time. Talking about the features of Hydrogen OS, it offers OnePlus users in China with similar features as that of the global software, with a few China-specific features.

Furthermore, talking about the download release date, a report by OnePlus on Weibo confirms that the HydrogenOS 11, which is based on Android 11, will be available by next week. The tech company revealed that the Android skin will officially be available for its users in China on August 10, 2020.

According to what Liu Zuohu posted on Weibo, the brand new OnePlus Hydrogen OS 11 will come with new features and improvements that users expect. Here’s a translated version of what Zuohu posted about the Android skin below:

“Let me tell you, our brand new hydrogen OS11 is coming. This version will have some new changes and new features that everyone has always wanted. I hope that the new version of Hydrogen OS11 can become a new starting point. In this process, I also hope that you will still have your help and company.”

Although there’s no specific mention of what will make it on OnePlus Hydrogen OS 11, we expect the Android 11 based OS to be within the Open Beta tracks. Also, according to a tweet by the OnePlus CEO Pete Lau, he posted “11 on display”. Looking at that, the new OnePlus Hydrogen OS 11 might likely introduce an Always-On Display. Apart from that, we also expect the new OS to come with a redesigned Weather app.

Furthermore, Android 11 is to a large extent available for Snapdragon 865-based flagship devices. Considering that, one might also expect OnePlus to restrict the new OS to its flagship devices, including OnePlus 8/8 Pro.