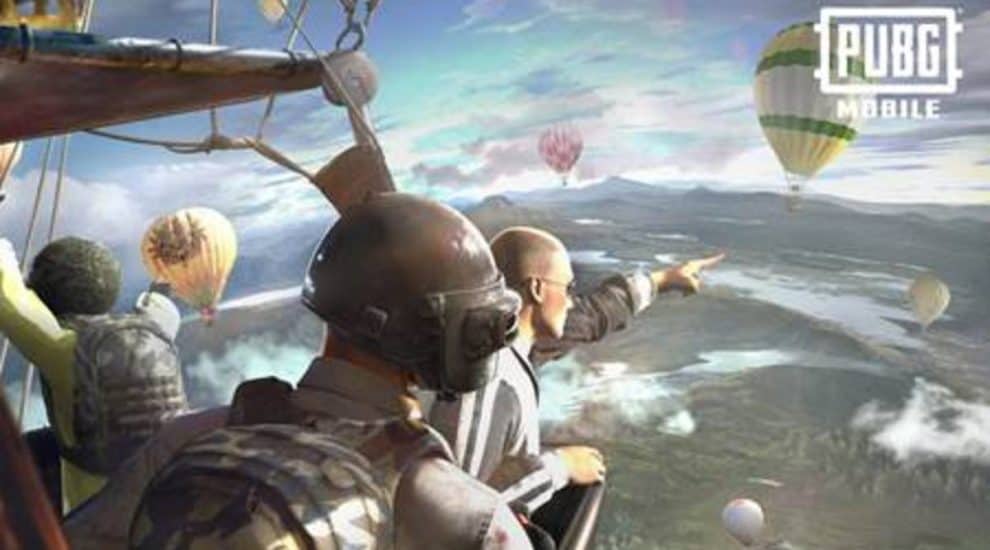 PUBG, an online multiplayer battle royale game has stirred considerable conspiracy in Pakistan. The game has experienced a series of bans and “un-bans”. Today, a fatwa (an Islamic ruling given by an authorized authority) has been given declaring PUBG players as non-muslims. Jamia Uloom Islamia in Banuri Town located in the outskirts of Karachi has issued a fatwa declaring PUBG players to be excluded from the realm of Islam and their marriages to be void, thereby classifying them as non-Muslims.

The Fatwa was given after an individual had posted a question on the official website of Jamia Uloom Islamia, the question inquired regarding the Islamic ruling on the online game. The individual also narrated that he had heard from an Imam at his local mosque during the Friday sermon that Muslims who play PUBG are excluded from the realm of Islam. The individual also mentioned that the Imam has stated that Muslims who stay PUBG have their nikah (marriage certificate) automatically annulled.

The fatwa ruling is based on the reasoning that PUBG players have to prostrate before idols during the game. Moreover, the fatwa also emphasized that the players have to seek help from idols in order to gain power which is similar to non-Islamic practices. The fatwa emphasizes that these acts constitute idolatry. Idolatry is prohibited in Islam and goes against the concept of the oneness of Allah.

“We have seen young kids as well as adults playing the game on the roads even when visiting their relatives and it is getting worse day by day,” stated Faisal Ali. The government of Pakistan is yet to remark on this fatwa or to declare if the game will be banned in Pakistan or not.

The stance on PUBG in Pakistan

The Pakistan Telecommunication Authority (PTA) in July decided to lift the ban from the online game. The lifting of the ban resulted from assurances from the companies to address the concerns raised by the authority over immoral content aired on the game. “Proxima Beta (PB) representatives briefed the Authority on response to queries raised by PTA with respect to controls put in place by PB to prevent misuse of the gaming platform. The PTA expressed its satisfaction on measures adopted by PB so far, and emphasized on continued engagement and a comprehensive control mechanism,” said the official statement.

Previously, the Pakistan Telecommunications Authority issued an order that refused to lift the ban on the game insisting that it is “highly addictive” and a “wastage of time” for the youth of the country.  In the order, the PTA ruled that it was important to ban the game in the interest of public policy. “The game is highly addictive, destroying youth, wastage of time and has a negative impact on physical and psychological health,” the 11-page report read.