Foldable phones seem to be the next big thing in the smartphone industry. So far, we have seen Samsung join the competition by coming up with the Galaxy Z Flip and Galaxy Fold. However, we are yet to hear any word from Apple as to whether or not it’s joining the market. Yesterday, one of the notable leakers, Jon Prosser tweeted that Apple is working on a foldable iPhone prototype, and it’s much different from what people are expecting.

In this article, we’ll be looking at everything about the foldable iPhone prototype mentioned by Prosser.

Apple Is Working On A Unique Foldable iPhone Prototype

According to a Twitter influencer and a notable leaker, Jon Prosser, Apple is working on a foldable iPhone prototype, which features two separate display panels. Prosser also mentioned that the display panels are connected in a unique way, which is different from that of Samsung Galaxy Fold.

Apart from that, Prosser also mentioned that the foldable iPhone prototype is getting developed with no notch.

Let’s have a quick look at what the leaker tweeted below:

Furthermore, Prosser explained that the foldable iPhone prototype doesn’t look like Apple stuck two phones together. Here’s what he said the phones look like:

“Even though they’re two separate panels when the displays extend, it looks fairly continuous and seamless.” 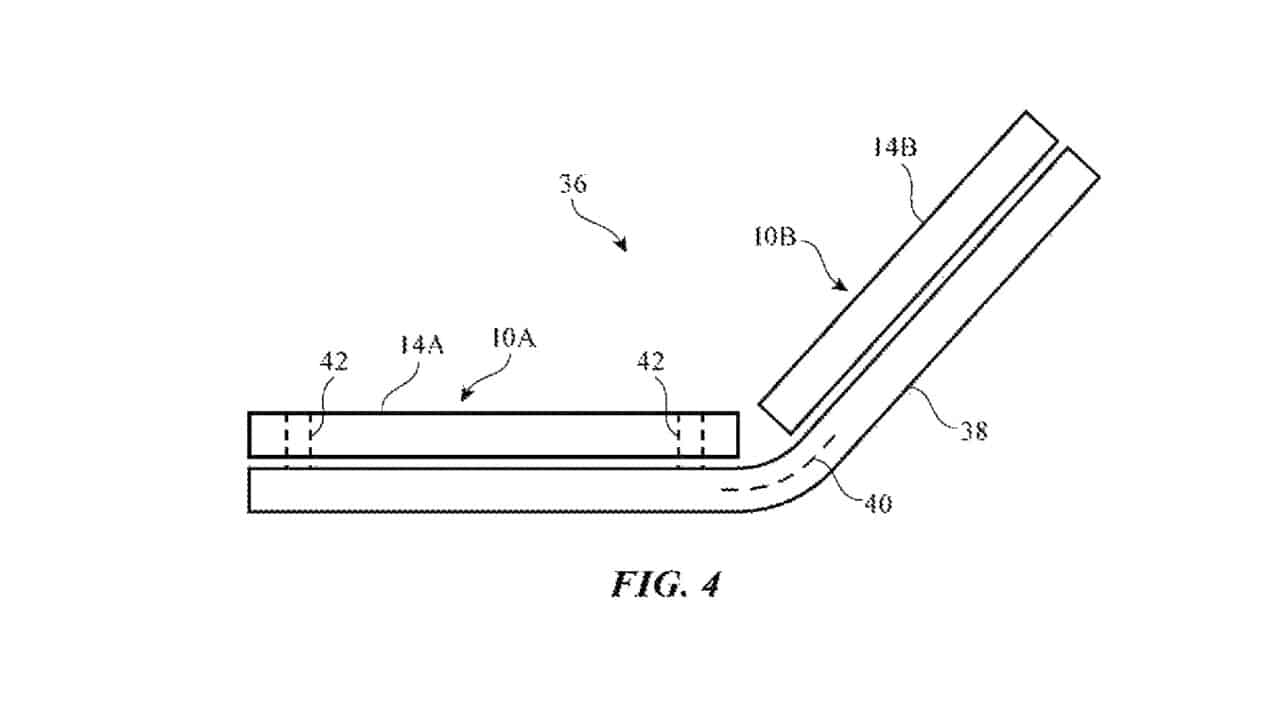 In the case of Samsung Galaxy Fold, it comes with a foldable display, featuring a single panel that can be folded into two screens. This is way different from that of the foldable iPhone prototype, as mentioned by Prosser.

According to Prosser, he believes the prototype is similar to that of Microsoft’s Surface Duo and Surface Neo. That’s because both of them are also foldable dual devices that feature two displays, connected with a hinge.

Will The Device Launch Anytime Soon?

It’s worth noting that Apple’s foldable iPhone is just a prototype at this stage. For now, it’s still unclear whether or not Apple will decide to move out of the stage.

When asked when the device will come out, Prosser said it’s “not even close to knowing a release”.

Even if Apple decides to move out of the prototyping stage, the iPhone will probably not launch in the near future.