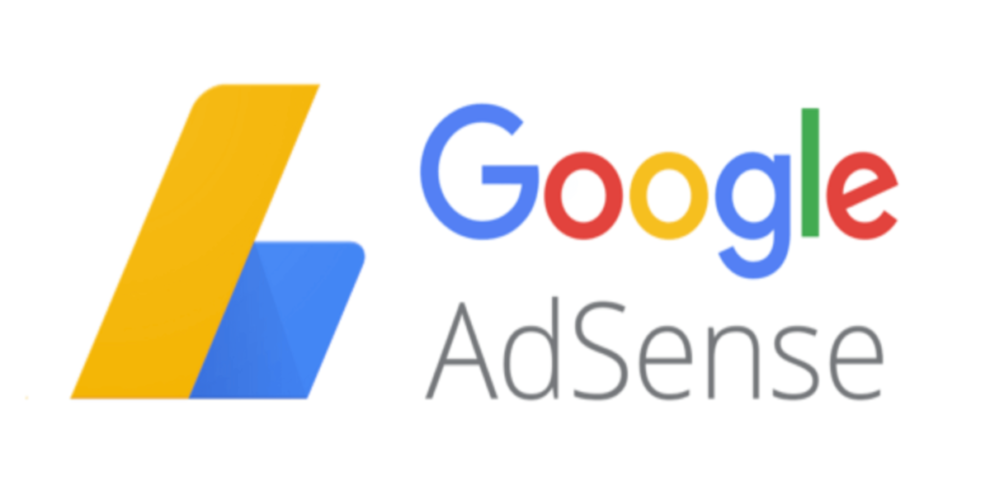 One publisher commented, “I’ve received my normal monthly AdSense payment. However, the next day, I’ve received 2 additional email confirmations to correspond to 2 additional payments. I do not want to be held liable for a clerical error and wish to have this corrected immediately.”

Several publishers are anticipating that it is possible that Google withheld United State income taxes on some of past Adsense earnings which is why the current disruption in usual business is taking place. It is also possible that the publishers who received multiple payments recently updated their tax information on the site. One user while explaining the possible causes for multiple payments said, “Backup withholding usually refers to US income taxes & according to what you posted they canceled backup withholding & if the amount was over $100 then yes Adsense may have issued a 2nd payment.”

Many users are complaining that AdSense made two payments for YouTube this month. The billing portal mentions “backup withholding canceled.” Another person said that the backup withholding usually refers to United States income taxes that are calculated at 24% of earnings. In case AdSense withheld taxes for a period of more than 5 months but changed from giving to the IRS & back, the total earnings would amount to more than one individual earn in one single month.

One user stated, “I also received a few (3) separate payments directly to my bank account that were much smaller than my usual check from my YouTube earnings. What are all these transactions, and should I be concerned? Thank you in advance!” YouTube has not clarified anything yet nor have AdSense officials released any official statement yet regarding multiple statements. Payments on digital platforms are often subject to discrepancies and bugs, maybe the multiple payments can be blamed on a bug.

The discrepancy in payments is especially concerning for those who earn their livelihoods via YouTube. A huge chunk of YouTubers’ incomes are generated from ads they play on their channels. The payment for ads is based on the amount of times viewers click on these ads. The more views a YouTuber has, the more they earn via ads.