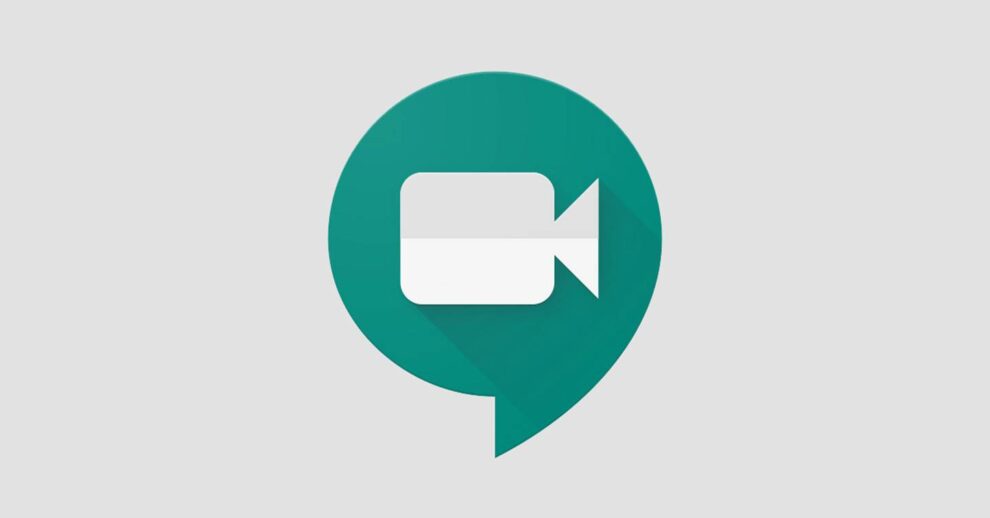 According to Google’s statement in June, they would be improving the Google Duo experience to include all Google Meet capabilities and merging the two video calling services into one.

This update was released in July for both Android and iOS. It grants Google Meet users access to new features such as customizing their background, in-meeting chat, and many others.

Users on Google Meet have the option to modify their registered mobile phone number at any time. However, a recent bug prevents them from doing so. When users enter their phone number and press ‘Continue’ they see an error that says ‘Wrong number of digits entered or area code missing. Try again’.

This has been extremely aggravating because many people are unable to utilize the Google Meet app because they are unable to alter or set up new phone numbers. This has primarily impacted iOS users.

“My number is showing an error while registering to Google Meet. I was using duo since starting the service normally in Kuwait and Egypt until yesterday, when I tried to separate my Kuwait number from my account it shows an error,” another report said.

No workaround but issue acknowledged

Some suggested troubleshooting measures, such as subscribing with a new mobile number, deleting and reinstalling the app, and emptying the cache, were also ineffective.

“I followed steps to edit then nothing, doesn’t give me edit option,” a user posted. 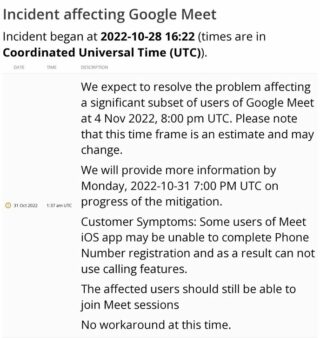 However, the Google Meet team has acknowledged the issue and said the problem will be fixed in a few days.