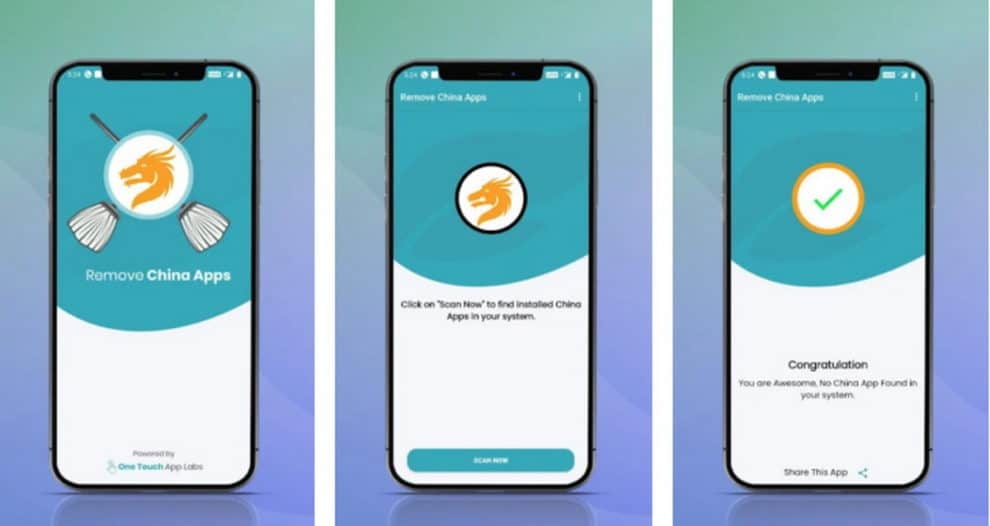 Here’s a burning question: does China control Google and Apple? This is the question that most people have been asking shortly after Google removed both the Mitron App and the ‘Remove China App’ from its Play Store, in a space of 24 hours.

In this article, we’ll look at the reasons why Google removed both the Mitron App and ‘Remove China App’ from its Play Store.

According to the latest development, both viral apps; Mitron App and ‘Remove China App’ were removed by Google. As claimed by Google, both apps violated the Play Store’s policy.

Mitron TV app, which became TikTok’s greatest rival in the space of 1 month, was removed by Google for violating its spam and minimum functionality policy. Google also accused the app of lacking original content.

Apart from that, the app had several security issues, as complained by users.

Since the app was able to gain millions of downloads in just 1 month, experts have advised that users should delete it right away because of privacy issues.

‘Remove China App’ Is No Longer On Play Store

As claimed by Google, the ‘Remove China App’ violated its Play Store’s rule, relating to Deceptive Behavior. According to the rule, no app has the right to encourage users to uninstall third-party apps.

Well, looking at ‘Remove China Apps’, you might want to believe that’s what the app does. It helps users to detect Chinese apps from their phones, providing them with options to uninstall them.

The app, developed by OneTouchAppLabs, is partly popular in India because of the fast-growing rivalry and fight between China and India over territory intrusion.

Shortly after the removal, OneTouchAppLabs took to social media to confirm what happened. The Jaipur-based developer claimed the ‘Remove China App’ doesn’t promote or force people to uninstall any of the apps. In addition to that, the developer said the aim of the app focuses on educational related stuff.

Let’s have a quick look at Google’s Policy below:

“We don’t allow apps that attempt to deceive users or enable dishonest behavior including but not limited to apps which are determined to be functionally impossible. Apps must provide an accurate disclosure, description, and images/video of their functionality in all parts of the metadata and should perform as reasonably expected by the user. Apps must not attempt to mimic functionality or warnings from the operating system or other apps. Any changes to device settings must in the user’s knowledge and consent and be easily reversible by the user.”

According to a Cybersecurity expert, the ‘Remove China App‘ is way better than Mitron. That’s because the app is safer to use. Although the app is not available anymore for download, millions of people that installed it before its removal. These categories of people can still make use of the app on their Android smartphones.