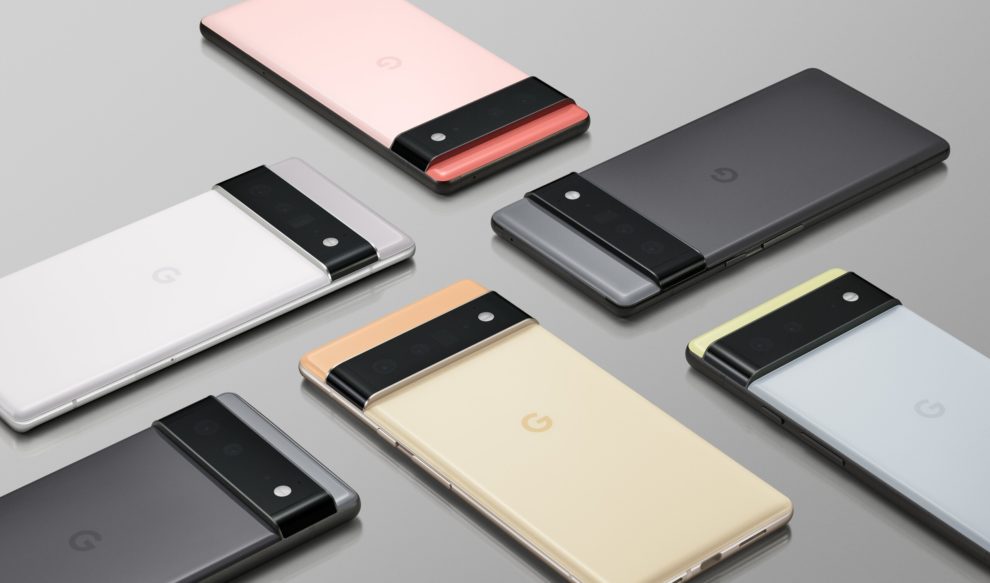 Google is reportedly developing a Face Unlock feature for its Pixel 6 and Pixel 6 Pro smartphones.

The new Android 12 Quarterly Platform Release Beta 1.1 build, according to a well-known XDA Forum contributor, includes a new change that refers to the face unlock system.

Freak07, an XDA Recognized Developer, has discovered new evidence that Google is still working on adding Face Unlock to the Pixel 6 series. According to XDA Developers, while digging through the new Android 12 QRP3 Beta 1.1 build, they discovered a new change related to the feature in the PowerHAL config file.

Freak07 observed that Google generally does not push device tree changes of developer previews or beta releases to Git.

This suggests that Google is still working on Face Unlock, and that it may make its way to the Pixel 6 Pro via a future software update. However, whether or not that is the case remains to be seen, according to the report.

Previously, it was revealed that the Face Unlock feature was internally dubbed “Tuscany,” and that Google was working to reduce its battery impact.

Face unlock was expected to debut on the flagship phones, but the security feature was reportedly dropped at the last minute. The devices, however, were only released with an in-display fingerprint sensor.