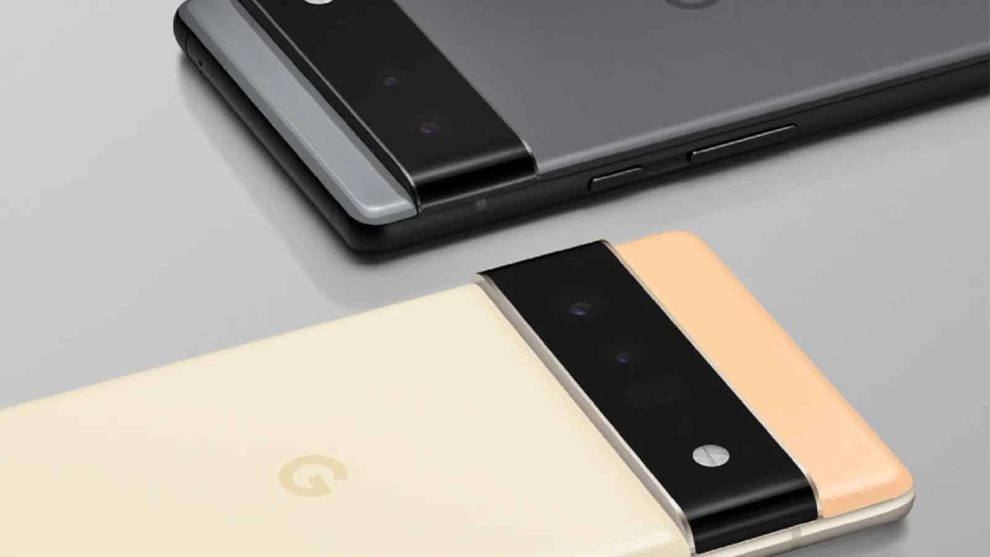 The Pixel 6 lineup, released in October 2021, is the latest from Google. These smartphones came with tons of excellent and unique features. For instance, the Pixel 6 and 6 Pro are the first devices to launch Google’s in-house SoC – 2.8GHz octa-core Tensor processor. As amazing as the Pixel 6 smartphones are, you need to understand that they aren’t without their issues. Ever since these smartphones launched, users reported different issues about the phone. The recent reports across social media platforms reveal that Google Pixel 6 users are experiencing a network dropping issue.

In the rest of this article, you’ll find everything you need to know about the new Google Pixel 6 issue.

It’s not even up to 6 months since the release of the Google Pixel 6 lineup but users have already reported tons of issues faced with the phones. In January, we reported that some Pixel 6 users were reporting a “green tint” issue. Before that, we mentioned here that some users were experiencing an overheating issue. Besides these issues, Google Pixel 6 users are now reporting a network dropping issue.

While explaining the network connectivity issues, users mentioned that their smartphones continuously drop mobile networks and cannot recognize SIM. You can check here (1,2,3) to see some reports regarding the Google Pixel 6 network dropping issue. 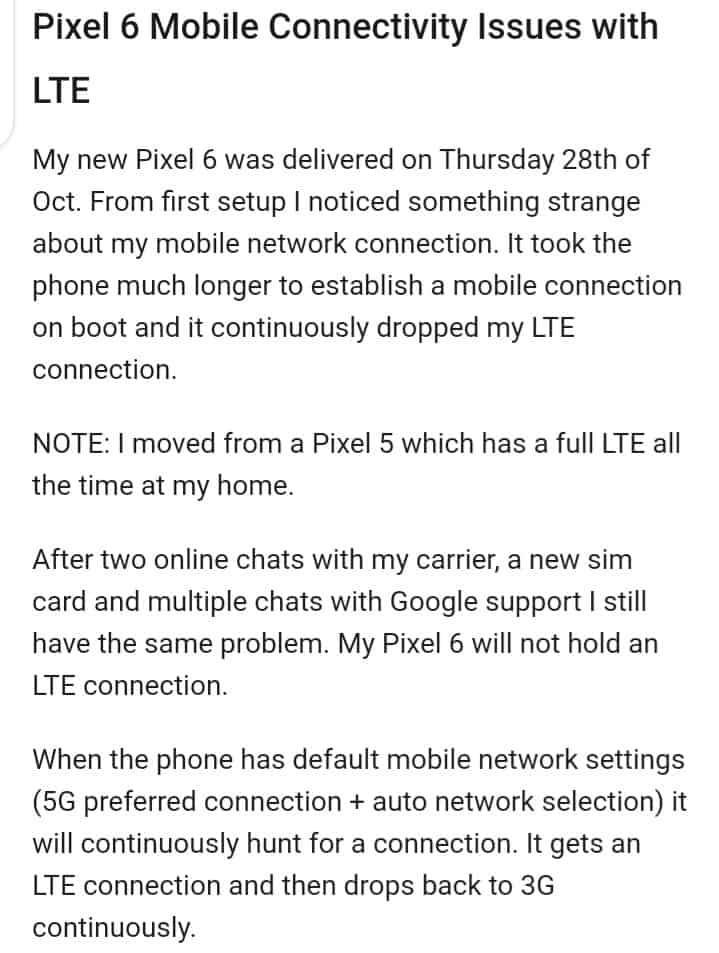 While searching for a fix for the network issue, we also found some Pixel 6 users reporting a Wi-Fi connectivity issue. According to reports (1,2), the Wi-Fi toggle randomly turns off on its own. Most of the concerned users also mentioned that the issue often occurs when the smartphone’s screen goes off for a few minutes.

The exact cause of the Wi-Fi issue is still unclear but we believe it’s software-related. That’s so because some users mentioned that rebooting their phones resolves the problem temporarily.

Google also rolled out the January 2022 update to the Google Pixel 6 smartphones hoping to address the connectivity and network dropping issue. However, instead of addressing the issues, the update ended up rendering many users’ devices useless. The same thing also goes for the February 2022 update, as some users complained heavily that it didn’t fix any of the issues.

It seems the recently released Android 12L beta update is effective to address the network dropping issue. According to this user, the beta update is marginally better.