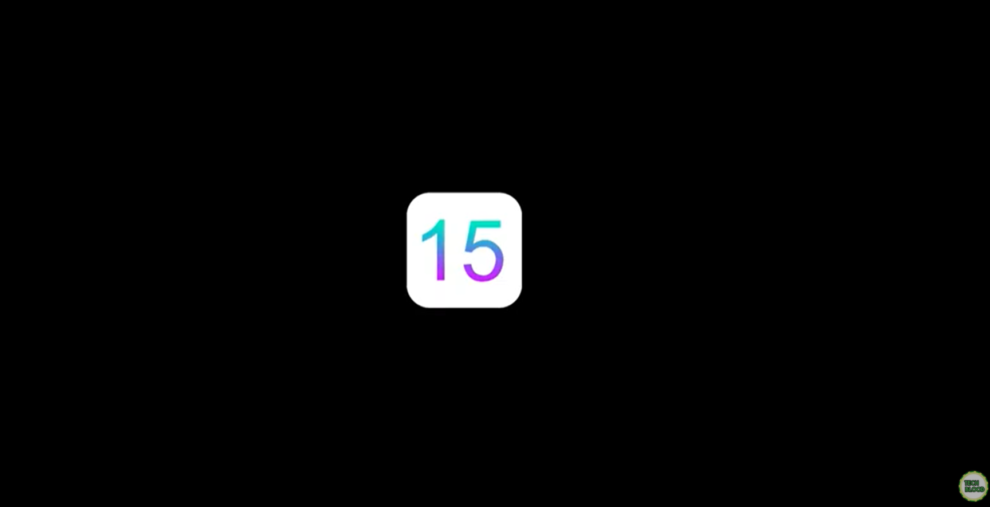 Apple has officially released the iPhone 12 series running the latest iOS 14 software. The iOS 14 brings tons of cool features and improvements. But it has missed out on some features that fans were expecting. Fans expect to see their wishes fulfilled with the next year’s iOS 15 software. Let’s check out the iOS 15 concept renders, early rumors, and the expected release date.

This year’s WWDC event was held online due to the COVID-19 pandemic. It’s too early to predict whether the 2021 WWDC would be a physical or online-only event.

The Cupertino company typically rolls out the developer beta version soon after the announcement. Public beta arrives a few weeks later. The iOS 15 would undergo months of rigorous beta testing before the stable build rolls out to the public. The months-long beta testing allows Apple to identify and fix bugs, and improve the new features.

According to a CNet report, the final version of iOS 15 will launch in September, together with the iPhone 13. Although the iPhone 12 faced a delay in its release in October due to the coronavirus. The iOS 14 still launched in September last year. Following the same pattern, we can expect the iOS 15 rollout.

The iOS 14 supports a long list of devices going all the way back to the iPhone 6S, iPhone 6S Plus, 7th-gen iPod Touch, and the 2016 iPhone SE. It’s too early to say which devices the iOS 15 would keep supporting.

But older models such as the 2016 iPhone SE, the iPhone 6S series, and the 7th-gen iPod Touch may not get the iOS 15 support as they run on the A9 chip. Apparently, the iOS 15 will support devices with an A10 chip. Hence the iPhone 7 and later models should be compatible with the upcoming software.

Here’s a list of iPhones that will most likely get iOS 15:

Folks at Tech Blood have come up with an interesting iOS 15 concept video. It sheds light on the features missing from the iOS 14 that the concept designers want to see in the iOS 15.

Most third-party apps on the iOS App Store receive frequent updates to fix bugs and improve the user experience. But Apple’s first-party apps get updates only when Apple rolls out an update to the iOS software. We expect Apple to detach its native apps from the OS. It will allow the company to update specific apps more quickly.

Engineer Luke Zilioli expects the iOS 15 to offer screen sharing with FaceTime. People stuck at home due to the COVID-19 lockdowns realized that such a feature would be really useful. Zilioli also suggested that Apple could offer shared video watching with FaceTime.

Only time will tell if the Cupertino company will introduce this feature. But imagine being able to binge-watch Netflix with your loved ones over FaceTime even when you are apart. The iOS 15 is still almost a year away, meaning Apple has plenty of time to develop and test these features.

3- Widgets on the Lock screen

Rumors suggest iOS 15 might be releasing interactive widgets that the user can interact with, i.e. change volume, turn on specific toggles, and more. Currently, there are small, medium, and large sizes but many new in-between sizes could be added. This way the widget support on iOS 15 will become useful and more customizable.

One major rumor about the iPhone 13 is that it would get an always-on display similar to the one found on the Apple Watch. The lock screen will be improved so as to display notifications in an easier way to suit the always-on display.

Always-On Display already exists in Android phones for quite some years now. Initially, the feature caused heavy battery consumption but now it has been improved over the years. It’s easier to use Always-On Display on your Android phone without much battery usage. There are several other customization options as well.

Although Siri gets an improvement with each new iteration, it still ranks below Google Assistant. Apple can improve a lot in this area. We’d wish to see enhanced speech recognition and enhanced native answers. Just like Assistant is capable to answer so many of our questions directly, we’d wish to see this change in Siri too.

It could also be another improved feature making Siri a smarter tool so that we can enhance our task management at the workplace, in school, and at our home. In short, we just wish Siri to become better at understanding what we’re saying and give accurate answers to our questions.

With iOS 14, Apple finally allows users to select their own default browsers and email clients. We’d want to see Apple continue taking such bright steps, like changing the default SMS. iMessage is great but it would be far greater if users would be able to have all conversations in the same app, such as Signal. The same wish goes for other app defaults like music and video.

In Apple Maps, the “cycling directions” is one of the best features that we could receive. In case someone is lost during cycling or traveling, the Guide feature will act as a safe partner. 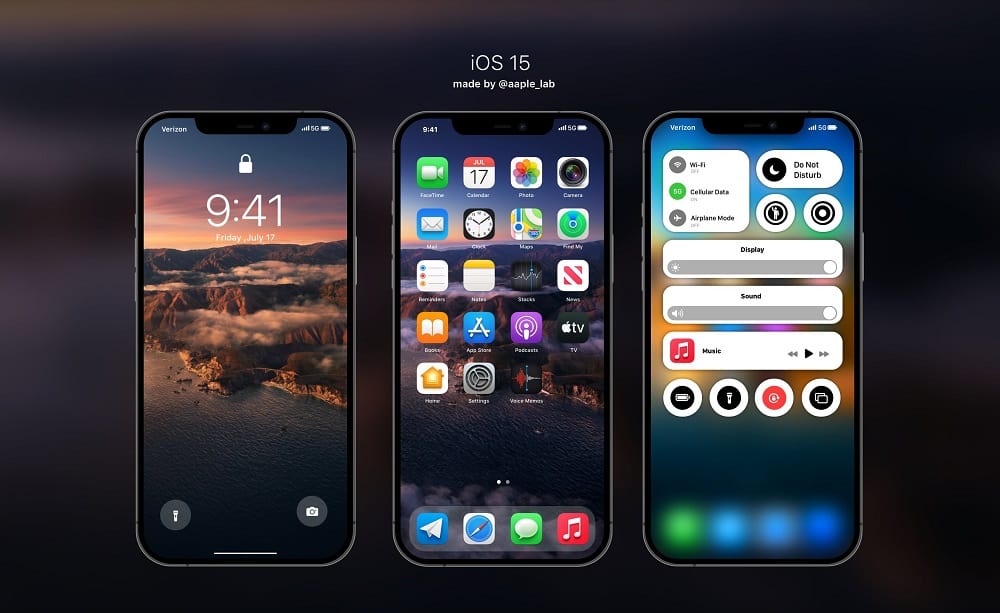 The latest iOS 14.5 beta strengthened the privacy of the iOS a step further by automatically forwarding safe browsing data through Apple’s own servers and working as a proxy. This saves you from the meddling advertising monstrosities curious for your data. Supposedly, we can predict the same sort of privacy features in the upcoming iOS 15 as well.

Things iOS 15 could take from Android 12

Android features a grouping system for all notifications from one app together. You can choose to expand and see each message if need be, otherwise, the notifications are neatly organized.

Apple also groups notifications together but if the messages are spread in different timings then it splits them into separate cards. Hence users getting so many notifications throughout the day would want to see improved notification management in the OS.

On Android, the dialer starts checking your contact list for that string of numbers as soon as you type a number. It also looks for combinations for the contacts under T 9 dialing. iPhones still do not have this ability. On iOS, you will be able to see the contact name only after you have typed the whole phone number.

In fact, iOS wouldn’t even budge for T9 Dialing. If you want to find a contact by their name, you would have to go to the Contacts tab and search for it. This doesn’t seem user-friendly and might need a fix ahead of the iOS 15.

The multitasking experience on the iPhone has seen significant improvement with the latest iOS rollout. The picture-in-picture feature in the iOS 14 update finally enabled users to view documents, check emails, etc during a conference call or streaming Netflix videos. Having said that, Android phones still take the lead in bringing a better multitasking experience since they support split-view multitasking.

Apple should introduce this feature to iPhones with iOS 15 as iPadOS already has split-view multitasking. This feature would really make a difference in terms of user experience due to the increase in iPhone screen sizes every year.

Although file management has gone through rigorous changes and improvements over the years, it still lags behind an Android phone. The Files app was first launched on iOS 11 and Apple has been improving it with every iOS rollout.

For Android devices, there are unlimited options of file managers offering excellent control for managing files and documents saved on a device. Apple will hopefully enhance the Files app in iOS 15 to provide a satisfactory file managing experience.

The article was updated with the latest information on March 23, 2021