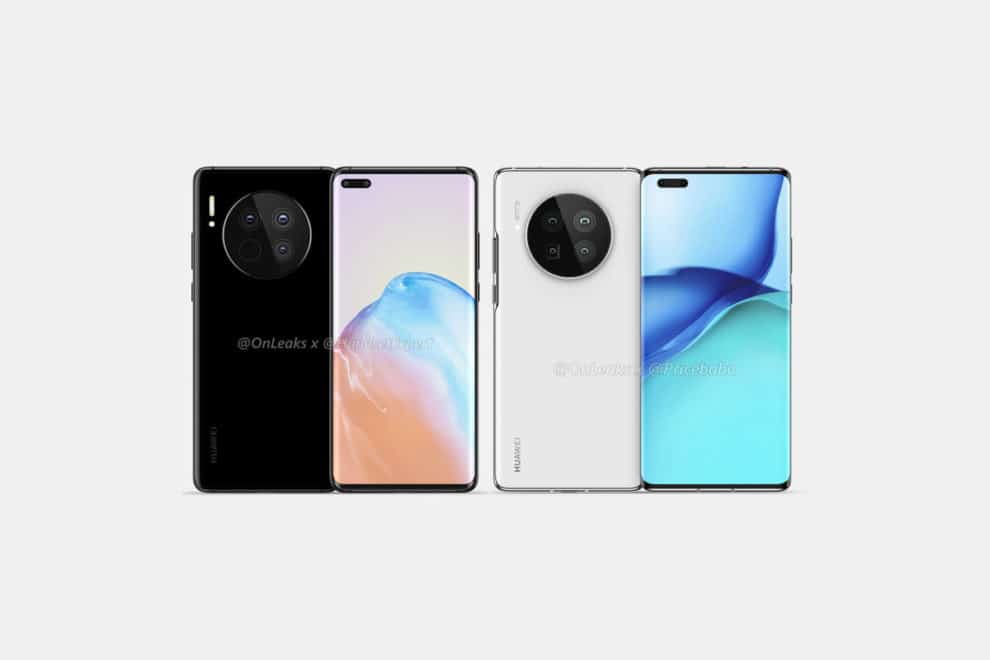 Huawei is expected to launch its new Mate series in the coming months. For now, the exact release date of the devices is still unsure. However, according to rumors, the devices will likely launch in September or October. Unarguable, last year’s Huawei Mate 30 came with impressive features, including being powered by the HiSilicon Kirin 990 processor. So, we expect the new devices to come with great improvements and features. According to the latest report, a new leak has revealed the camera specs of the upcoming Huawei Mate 40 series. In case you have an interest in getting information regarding the specs, here’s everything we know about the Huawei Mate 40 camera below.

Huawei is known to always introduce its new technology on the Mate series. So, we expect something different this year. As for Huawei Mate 40 camera specs, we heard that it’s a triple camera setup, which users will be able to utilize for wide-angle and zoom shots, as well as to capture macro and portrait images.

Early this month, we saw some CAD-based renders showing how the camera of one of the upcoming Huawei devices will look like. While it’s still unsure whether it’s for the Mate 40 Pro or the ordinary Mate 40, the render by HandsetExpert and PriceBaba, reveals a huge circular camera bump at the back. As far as the camera bump is concerned, it has four spaces, with three of them occupied by camera sensors. The last one, which looks quite empty, is probably there to house the LIDAR Sensor. Furthermore, outside the camera bump, we can also sight a big LED flash. 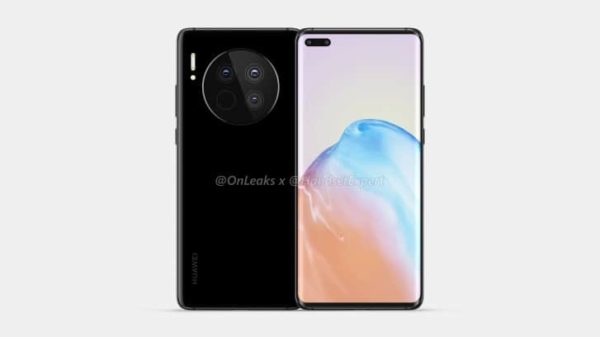 However, contrary to that, a recent leak has given us a new idea of how the camera of Huawei Mate 40 series will look like. The render reveals the glass panels that housed the back cameras of Huawei Mate 40 and Mate 40 Pro. Just like last year’s Mate 30, the upcoming devices will feature a round camera design. The only difference, however, is that the circle will be located inside a square.

The two panels have a ‘3D’ label, which hints that the devices will likely come with a Time of Flight sensor. Interestingly, looking at the renders, you’ll notice a rectangle in between the four modules. With that, it’s likely that the Huawei Mate 40 Pro will include a periscope module. According to rumors, the periscopic lens will likely be capable of providing 55x digital and 5x optical zoom.