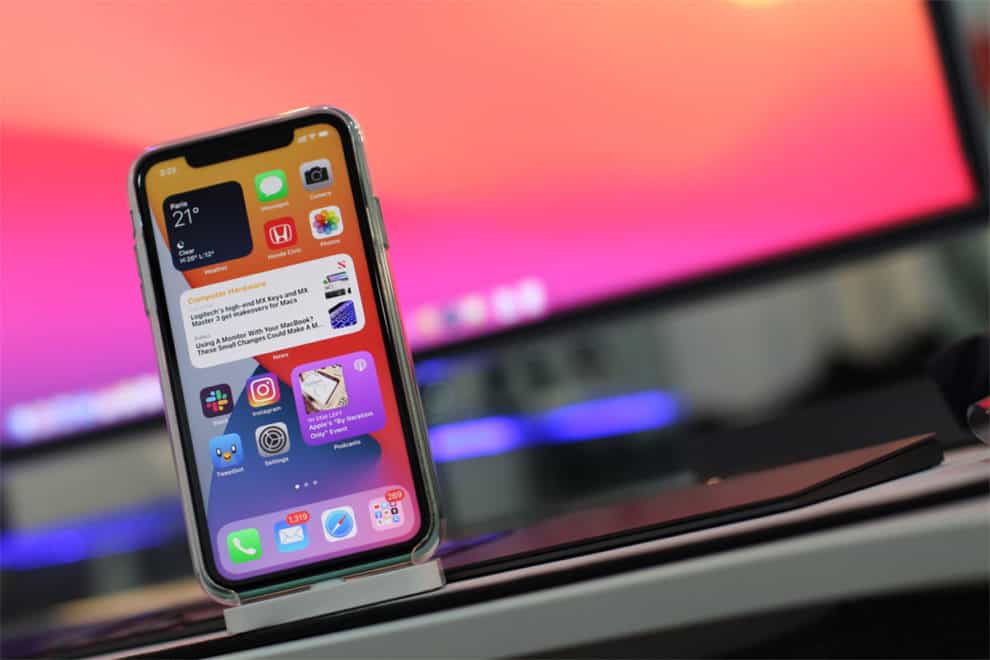 Do you have an interest in knowing the download release date of Apple’s iOS 14 Golden Master (GM)? If yes, then we are glad to tell you that you’re in the right place. That’s because we’ll be sharing with you, in this post, everything we know regarding the final beta of the upcoming iOS 14.

So far, Apple rolled out several beta versions of the upcoming iOS 14 for developers and participants of the public beta program. With that, it means we are very close to seeing the final version of the operating system.

However, before we can have a stable version of iOS 14, one thing is sure. And that is, we’ll first see the final beta version of the operating system. Since that’s the case, the question now is, what will be the download release date of the final beta of iOS 14 or Golden Master (GM)?

Let’s face it! There’s no official information yet, regarding the ‘download release date’ of iOS 14 Golden Master (GM). However, based on calculation, we should be able to make a pretty close guess. Apple is expected to hold a special event by next week – September 15 to be precise. If the Cupertino-based company follows its usual schedule, it’s most likely going to release the final beta on the same day. Therefore, you should expect Tuesday, September 15 as the download release date of the iOS 14 Golden Master (GM).

After the release of GM, we can expect the final or public release of the operating system to arrive in the coming weeks. Furthermore, we are likely not going to see the next-gen iPhone 12 running the ‘iOS 14’ version. Instead, we can expect the upcoming device to run iOS 14.0.1 out of the box. And with that in mind, we expect the new Apple devices to launch in October.

In case you don’t know, the upcoming iOS 14 will work on the same devices, supported by last year’s release, iOS 13. Therefore, you can expect devices like iPhone 5s to also support the update when it arrives. That said, here’s the list of the eligible Apple devices that’ll be getting iOS 14: