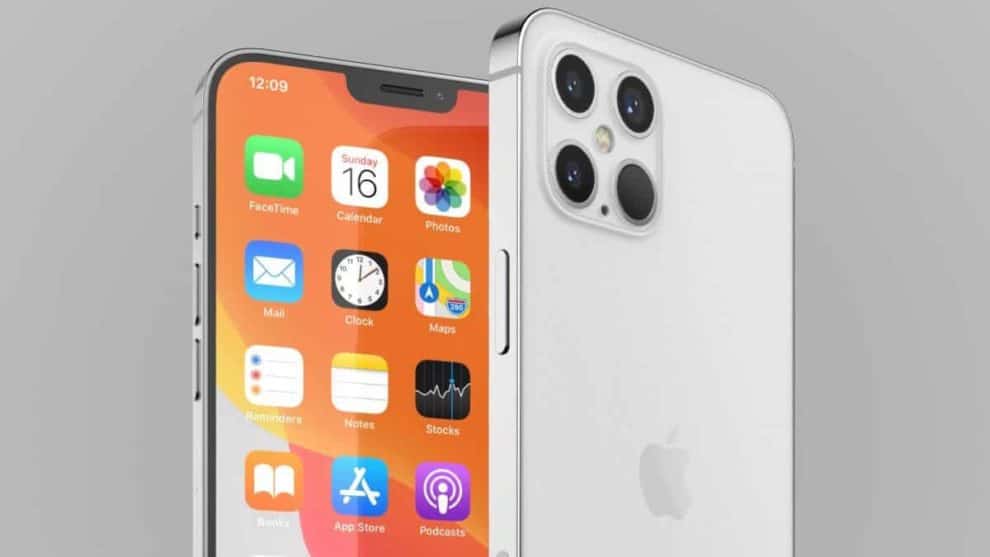 Apple usually holds about three or four events in an average year. According to the recent one, which the company held on September 15, Apple unveiled some of its new hardware products. They include the Apple Watch SE, Apple Watch Series 6, eighth-generation iPad, and iPad Air. Unfortunately, the company was unable to release its 2020 flagship smartphones, the iPhone 12 series. According to the latest report, it seems like the giant tech company is almost ready to hold another special event for its upcoming phones. Although Apple is yet to confirm the exact release date, the report was able to reveal the likely date of the new iPhone 12 event, including when pre-order and shipping will start.

In case you’d like to know about the iPhone 12 event date, including when pre-order and shipping will start, here’s what we heard about them below.

For now, Apple Insider hasn’t yet disclosed the name of the tipster. However, it mentioned in the report that the person works for a carrier in the Netherlands. Here’s what the report said about the source of the leak:

“The tip was sent by someone self-identified as working for a carrier in the Netherlands. While there is no concrete evidence corroborating the event date itself, the message’s IP address is one within a range controlled by a carrier’s corporate network.”

As for the shipping date, the tipster didn’t provide any info about it. However, according to a new leak by Jon Prosser, the new iPhone 12 will be in the store starting from October 23.

iPhone 12 “days away” from launch event

In another report, MacRumors cites an internal video presentation for UK network BT. In the presentation, the company’s CEO Marc Allera told employees that the Cupertino-based company is “days away” from launching its new iPhones. Furthermore, during the video presentation, Allera also mentioned that the upcoming iPhone 12 will support the 5G network. Looking at that, you’ll see that this information contradicts the one that claims iPhone 12 will launch in October.

Here’s a brief of what Allera said regarding the iPhone 12 launch below:

“We’re just days away from Apple’s next major launch, a 5G iPhone, which will be a huge boost for 5G. Teams in all parts of consumers have been preparing all year to win this launch. And that’s to be Europe’s number one partner for Apple.”