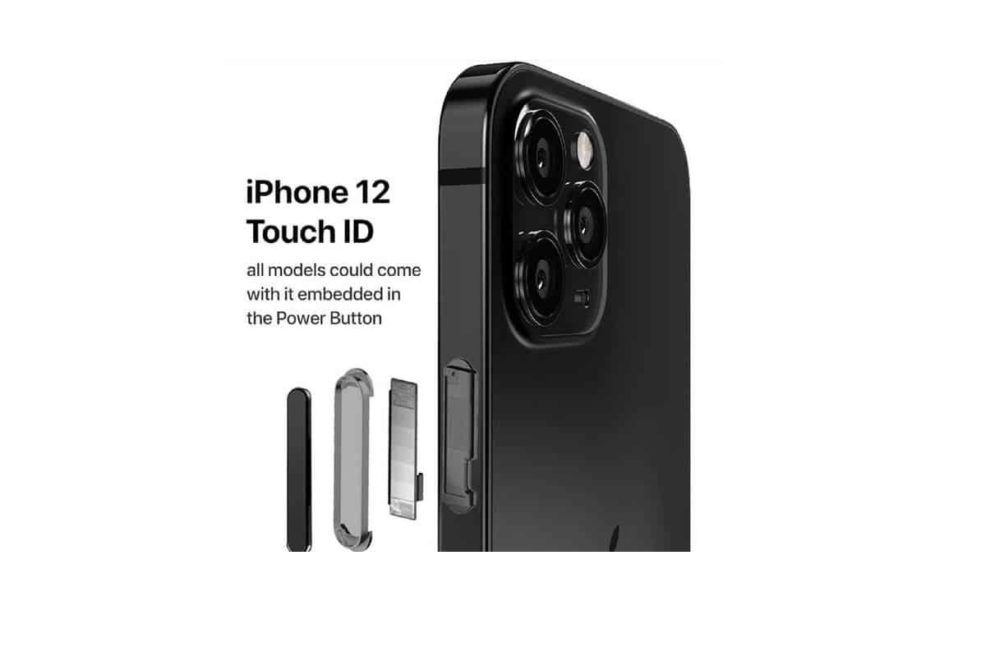 Yesterday, Apple was able to announce its plans for the October event. According to the Cupertino-based tech company, the second Fall New Product Launch Conference will hold on October 13 at its headquarters. For now, we don’t know much about all the hardware products that the company plans to launch. However, we’re pretty sure that the company will unveil the long-awaiting iPhone 12 series during the conference. We are just about a week from the event, but there are still so many important facts about features like the fingerprint screen scanner of the upcoming iPhone 12 series, that were yet to know about. As for the feature, here’s a burning question that many people have been asking. Will iPhone 12 Have A Fingerprint Screen Scanner On The Side? In case you’re one of those curious to get an answer to the about question, here’s what we know about it below.

iPhone 12 Could Launch With The Fingerprint Scanner On The Side

To the question of whether the upcoming iPhone 12 will feature a fingerprint scanner on the side, the answer is probably yes. For now, there’s yet to be an official release as to the position of the fingerprint scanner. However, according to some sources who have so far published the image of the iPhone 12, the devices could launch, with the fingerprint scanner on the side. Furthermore, the sources mentioned that the fingerprint scanner of the iPhone 12 will come integrated with the power button, and will be located at the right side of the phone. Well, as for this arrangement, several Android smartphone manufacturers have long been using it on their devices. The only problem, however, is that everybody does not have the same taste. As such, some people will definitely find it very convenient that way, while some might find it inconvenient.

Contrary to the belief that the upcoming iPhone 12 could launch with the fingerprint scanner on the side, Shara Tibken of CNET believes the device could either come with the Touch ID located in a similar way as the recently released iPad Air or miss out on it entirely.

In 2013, Apple started adding the fingerprint scanner to its iPhone devices with the iPhone 5S. However, that changed in 2017 when the company launched the iPhone X device. Apple ditched the Touch ID feature, which was integrated into the home button, in favor of Face ID technology. However, with the current situation, where coronavirus has ravaged the world, many people now make use of face masks. This will be a great problem for iPhone users, whenever they plan to unlock their devices quickly.

In March, Apple re-introduced the Touch ID on the 2020 iPhone SE model. And it was integrated into the round home button. Many people were happy about the introduction. That’s because it provided users, who wear face masks, with the ease to quickly unlock their devices. Apple has also relocated the Touch ID feature on the 2020 iPad Air. The device, unveiled in the middle of September, now has the fingerprint scanner located to a button on its edge. According to Tibken, it’s likely that Apple will follow the same approach for the upcoming iPhone 12.