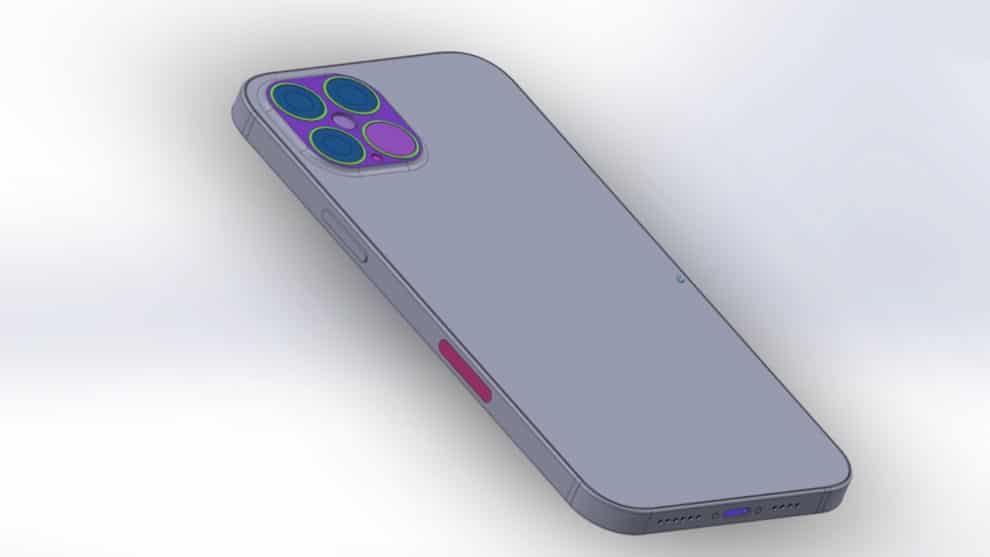 According to Max Weinbach, Apple’s upcoming iPhone 12 flagships might be coming with two new camera modes. Before now, we’ve heard a lot of rumors about the upcoming smartphones. However, this time, the leaker mentioned that, out of the four upcoming iPhone 12 flagships, two high-end Pro models will likely be capable of recording video in 4K resolution at 120 and 240 frames per second.

In this article, we’ll be looking at the latest leak of the upcoming iPhone 12 Pro, as revealed by Weinbach.

Apple’s iPhone 12 Pro and Pro Max will both be able to shoot 4K video, at 120fps and 240fps, when they finally arrive later in the year. That came from the popular Twitter leaker Max Weinbach, through a YouTube video posted by EverythingApplePro. Looking at the current iPhone 11 series, the Pro models are only able to capture 4K video at either 30fps or 60fps.

According to reports, Weinbach was able to break down the camera app of the just-released iOS 14, citing a source who confirmed that the video formats are now internally being tested by Apple. Since we’re yet to see the feature in any smartphone, the question is: will the 240fps work at 4K resolution while capturing video on the iPhone 12 Pro models?

Well, according to the sources, they indicate that the 4K resolution at 240fps will be possible on the iPhone 12 Pro models in slow-motion mode. And in the case of 4K resolution at 120fps, that’ll likely be available as a regular shooting format.

Meanwhile, the popular Twitter leaker Ice Universe, in one of his recent tweets, has also mentioned that Apple’s upcoming iPhone 12 models will be able to achieve a refresh rate of 120Hz. Have a look at the screenshot of the tweet below:

“A reliable source, if there is no accident, iPhone 12 Pro and iPhone 12 Pro Max have basically determined the maximum 120Hz refresh rate.”

While explaining further about the feature, EverythingApplePro stated in the video that the upcoming iPhone 12 Pro models will likely come with ProMotion 120Hz display.

He also confirmed that iPhone 12 Pro Max has already passed all of its internal tests at Apple. In the case of the iPhone 12 Pro, it has only so far passed 4 out of 5 of the internal tests for the ProMotion 120Hz display feature. However, due to its smaller and more compact display, it keeps failing the last test.

You can take a look at the YouTube video of the leak below: