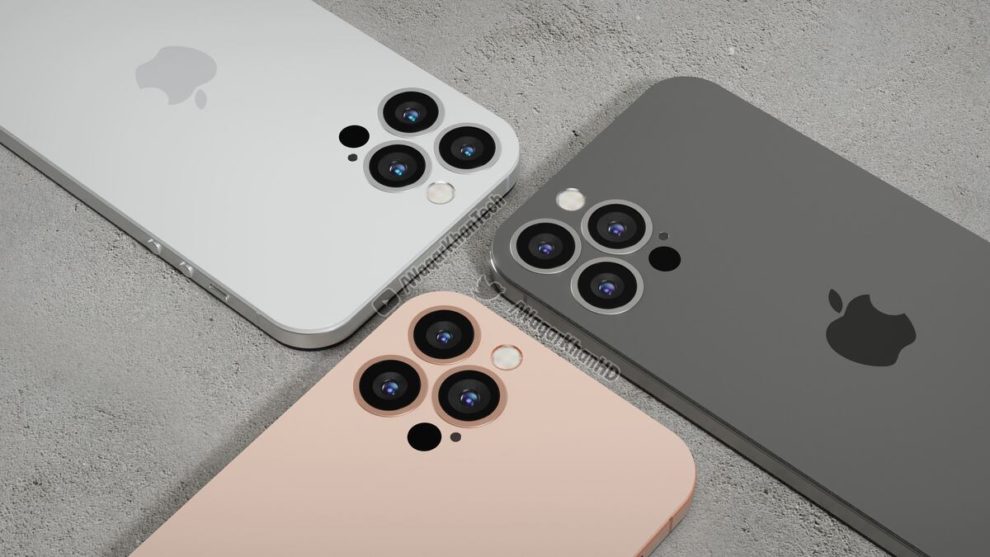 According to media reports, Apple suppliers have begun shipping components for the iPhone 14 models, which are expected to be released in September.

According to MacRumors, citing DigiTimes, the report likely refers to components being shipped to manufacturers such as Foxconn for final assembly of iPhone 14 models over the next few months.

“Component suppliers have recently kicked off their shipments for the next-generation iPhone series slated for launch later this year,” the report was quoted as saying.

According to rumours, the iPhone 14 Pro models will see significant changes, with the notch being replaced by a new pill-shaped cutout and hole housing Face ID sensors and the front camera.

The new Pro models are also expected to have a faster A16 chip and an upgraded 48MP rear camera lens with 8K video recording support, while standard iPhone 14 models are expected to keep the A15 chip and a 12MP lens.

Another major feature rumoured for iPhone 14 Pro models is an always-on display that works with iOS 16’s new Lock screen widgets, according to the report.

Increased RAM, an upgraded front camera with autofocus, and Wi-Fi 6E support could be added to the standard iPhone 14 models.