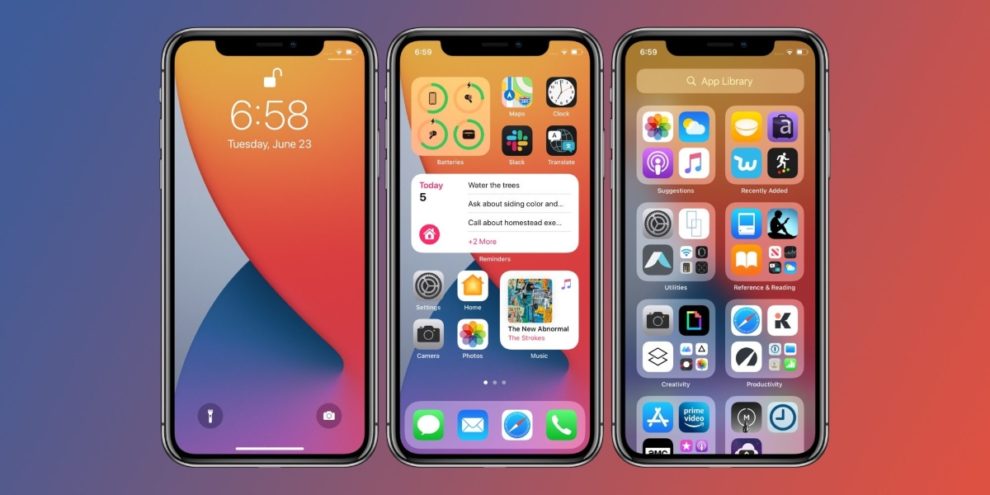 Numerous users are reporting on social media and other forums about a frequent drop in the cellular networks after the iOS 14.5 beta update. The network icon shows “No Service” which doesn’t allow calls and mobile data to function properly.

Apple released the iOS 14.5 beta which presents several practical improvements and overall advancements to iPhone. It now adds a green checkmark to notify that you’re on the latest version of the software, along with a message saying that “Your iPhone is up to date with all of the latest bug fixes and security enhancements.”

That being said, the cellular connectivity issue has been annoying the users. The issue gets resolved on its own after a few minutes but may even stay for long. In that case, the only solution to retrieve the network is rebooting the iPhone.

“Multiple times per day my cellular connectivity drops out and says “No Service” causing calls and mobile data to not work. Sometimes the issue fixes itself and reconnects, sometimes the only workaround is to reboot the iPhone which temporarily fixes the issue until it inevitable occurs again.” – Reddit

“Same issue with 14.5 beta 2.. physical sim went to no service and started dropping calls to 3g here on T-Mobile.” – Reddit

“I have this as well, but mine happens every few days. It takes out both SIMs at the same time and fixes itself in a few minutes.” – Reddit

The above reports indicate that the connectivity issue occurs only after the iOS 14.5 update (beta 1 or beta 2). This further proves the fact that Apple’s new iOS update does have some glitches which are more annoying than severe.

Some users tried the airplane mode toggle method which worked for them as it makes the reconnection process faster.

Resetting network settings on your iPhone may also be a good fix to resolve the connectivity or No Service issue. All you have to do is go to:

Another temporary workaround is to turn off 5G on your phone and the issue might stop. This method worked for few users.

Hopefully, Apple will come up with the iteration of iOS 14.5 along with a permanent solution to the issue.