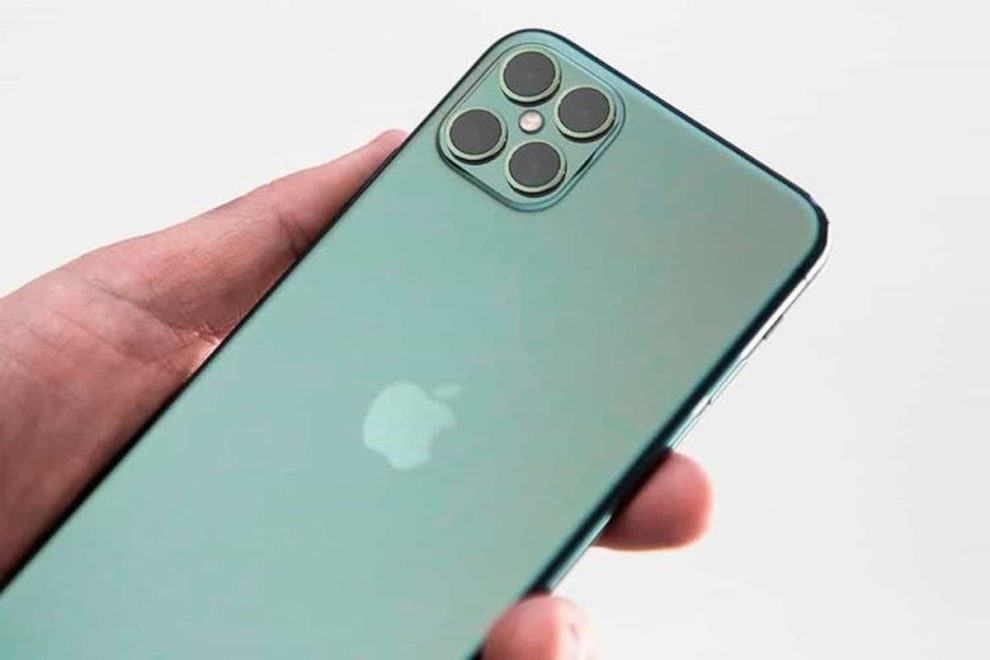 The new iPhone 13 Pro models will feature an always-on display along with the ability to persistently show the clock and battery icons, according to exclusive information.

The 2021 iPhone 13 lineup will include an always-on display with a 120Hz refresh rate, improved camera capabilities for astrophotography, stronger MagSafe magnets, and a finer matte finish on the back.

Max Weinbach has shared this valuable news in a video on his YouTube channel, EverythingApplePro. He is a popular leaker known for his accurate leaks about Apple products.

“Always-on display will have minimal customizability,” Weinbach said on his channel EverythingApplePro. “Current design basically looks like a toned-down lock screen. Clock and battery charge are always visible. Notifications seem to be displayed using a bar and icons. Upon receiving, the notification will pop up normally except that the screen will not entirely light up. Instead, it will display it just like you’re used to right now, except dimmed down and only temporarily.”

The Apple Watch Series 5 had an always-on display feature, offered by The Cupertino company in 2019. It is also confirmed that the iPhone 13/12S Pro phones will feature 120Hz LTPO displays, which were predicted to feature in the iPhone12 series.

Most flagship Android phones commonly contain always-on displays. This technology enables users to see information all the time on their screen without switching the power on or unlocking the phone.

Always-on displays are typical in most flagship Android smartphones, and the technology allows users to see information on their screen at all times without having to power on or unlock the device. Speculations are going rounds that Apple will bring OLED display feature to iPhone users, which was first launched in the iPhone X. OLED displays consume less power as compared to LCD displays, and Apple will only light up the pixels required to display the time, battery, or any indicator for app notifications.

More predicted features of the iPhone 13

The iPhone 13 series is predicted to arrive with stronger magnets for MagSafe. This would ensure the secure attachment of compatible chargers and other accessories to the phone. The new iPhones might be thicker and the notch could be shorter having the same width as current iPhones. This year too, there will not be an in-display fingerprint scanner.

Apple is also working on a new night mode feature in which, when the camera is directed towards the night sky, the iPhone will scan certain artifacts, like the stars or the Moon. This is similar to the astrophotography mode in Pixel4 launched in 2019.

Apple might also bring the same telephoto cameras to the new iPhone Pro and Pro Max, with 65mm lenses and f/2.2 aperture. Portrait Video is likely to feature on the new iPhone series as well as a new ultra-wise camera with an advanced sensor and a 6P lens. These leaks have been confirmed by Ming-Chi Kuo, an Apple analyst, and two other analysts from Barclays.

Apple has not yet announced official confirmations about the Apple iPhone 13 but a recent post indicated that the new lineup would be named iPhone 12S instead of iPhone13.