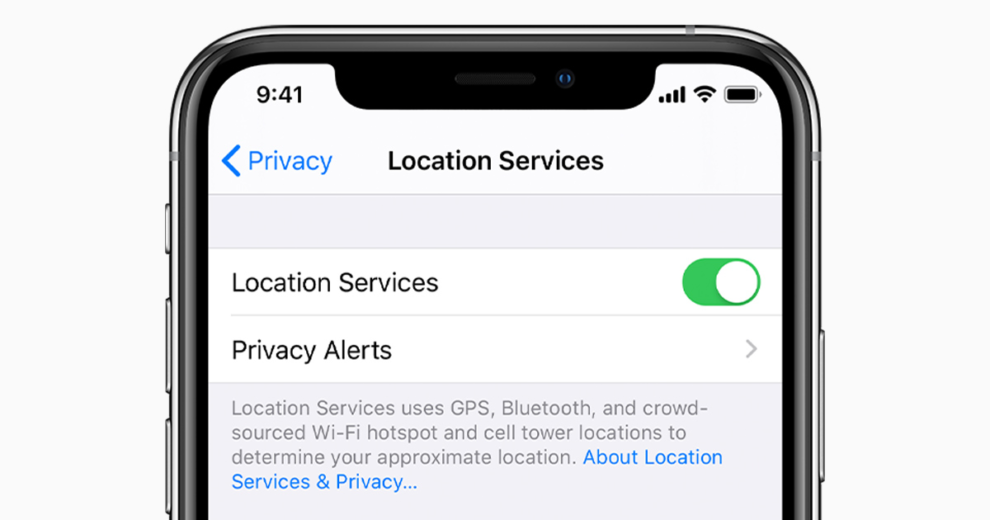 I’m sure you’ll agree with me that both Android devices and iPhones have their strengths and weaknesses. Many often argue that iOS is pretty much easier to pick up and use. Other people believe Android OS is better in terms of configuration and customization. Well, irrespective of how simple the iOS devices might be, one thing you need to keep in mind is that they often launch with hidden features. For instance, are you aware that your iPhone has a hidden location map, called Significant Locations, which could track your real-world movements?

Well, the Significant Locations is one of the many hidden features on the iPhone that many users don’t know about. In the rest of this post, we’ll further share everything you need to know about this iPhone hidden location map feature. Of course, this will include how to access the feature, how to switch it off and turn it on.

What is the iPhone “Significant Locations” and is it safe?

One of the many products of iPhones is Location Services, an offering that uses your location to improve several other features on your iOS device. “Frequent Locations,” which was initially released on iOS 8, is one feature that ‘Location Services’ works with.

Primarily, “Significant Locations” is an iPhone feature that tracks everything that has to do with your location, such as the places you often visit. Apple mainly uses the information regarding the locations generated to send your updates regarding your apps, such as photos, maps, and memories. Here’s a brief of what Apple says about the iPhone Significant Locations:

“Allow your iPhone to learn places significant to you in order to provide useful location-related information in Maps, Calendar, Photos and more.”

One thing that makes the ‘Significant Locations’ stand out is the fact that Apple can’t read data from it. With that, it means you can use the feature without worrying about your information being shared with any other persons. According to Apple, “‘Significant Locations’ is encrypted and cannot be read by Apple.”

The iPhone Significant Locations feature is completely safe for use. It’s not accessible through iCloud and your friends will need to get past a Face ID or Touch ID lock first before having access to it. Here’s how you can find Significant Locations on your iPhone That’s all about finding the iPhone Significant Locations. Now that you’re there, you can now see a long list of different cities. Tap on one of the cities to get information regarding your visit to the place. At the top of your iPhone screen, you’ll find the hidden location map. It includes all the locations you’ve visited in the past with their timestamps.

Do you want to stop using the iPhone hidden location map?

If you already decided to stop using the hidden location map on your iPhone, you can follow the simple steps below to have it deleted.

An iPhone Guide: 7 Amazing Camera Features You Must Know

How to download Apex Legends Mobile on iPhone, Android